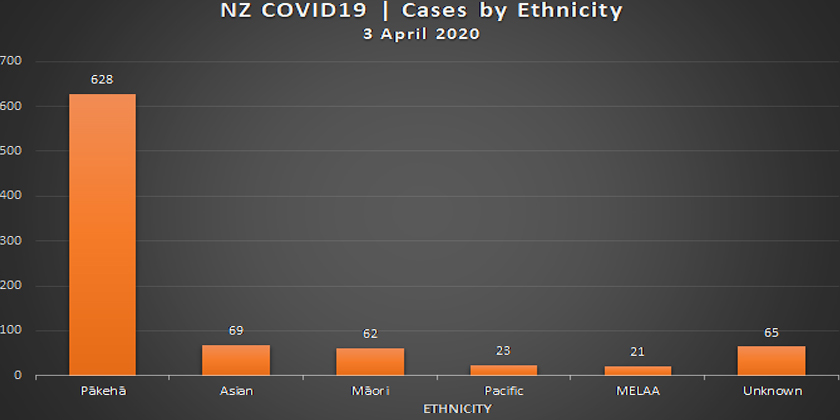 On 28 May, we had conducted 2630 tests per million the 29th in the world. Our capacity is currently sitting at 4500 tests per day building to 5000 per day. This means that we have significantly lifted and are doing a good job relative to the rest of the world in detecting cases. If we continue at this rate for the rest of the lockdown, we will reach 8000 tests per million which would be comparable with current testing levels of countries like South Korea (7566 per million). Ideally, we will want to reach levels like that of Norway (15234 per million).

International cases now total 1 million and deaths are over 5%. With nearly 900 cases in New Zealand, we can be concerned that a country our size will have more than 1000 cases. We also have 173 cases per million of population which is well over twice as high as China (57 per million). While this is a concern, it is less than other countries such as Australia (200 per million), Britain (497 per million) and the United States (740 per million).

As of today, New Zealand has also conducted about 29500 tests at 5900 tests per million of population. Based on available data from March 28, this compares well with testing at a world level, for example Britain (1779 per million) and the United States (2032 per million) both of which as above have many more cases per million. 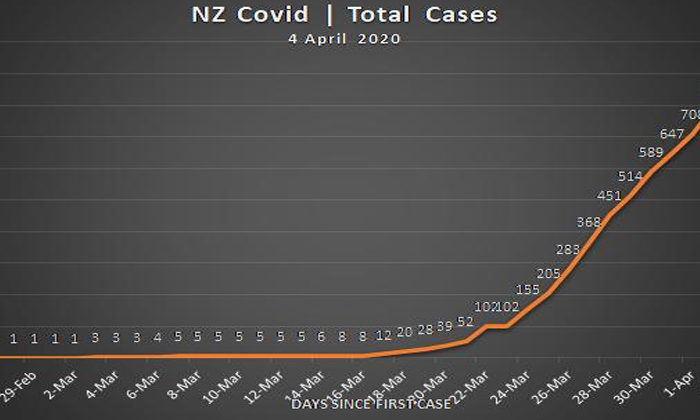 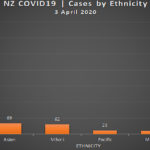