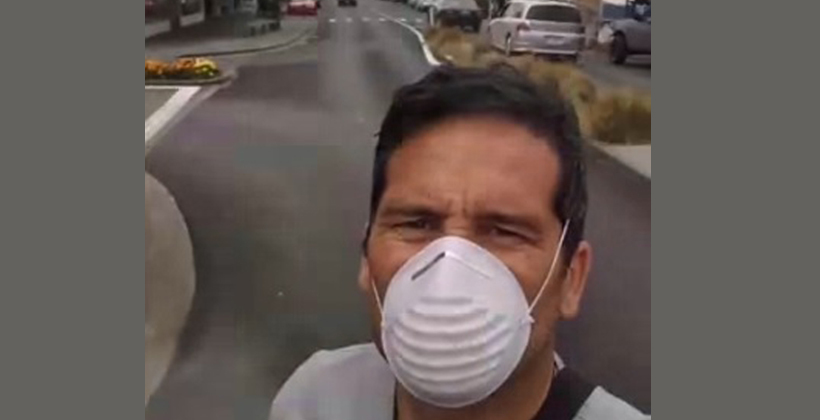 More police are being sent to the far north after concerns from Kaitaia GP Lance O’Sullivan that many people seemed to be flouting the COVID-19 lockdown restrictions.

Police Commissioner Mike Bush told today’s media briefing the police will be there to engage and educate people to do the right thing, and if that doesn’t work, there will be enforcement of the rules.

He says there has been no increase in family violence reported to police, but non-government organisations say there has been a jump, particularly in areas like Counties-Manukau.

He says it is still a police priority to respond to such incidents, and frontline staff have been issued personal protective equipment to keep themselves and others safe if they need to so into houses.

It’s Mr Bush’s last day as police commissioner, and he is moving on to lead the operational response part of the government response.

Dr Ashley Bloomfield, the Director-General of Health, says there are 76 more confirmed cases of COVD-19 and 13 probable cases, bringing the total to 797.

So far 92 cases have recovered and 13 people are in a stable condition in hospital, two are in ICU.

There is now capacity for over 4000 tests a day, though the average done is less than half that. 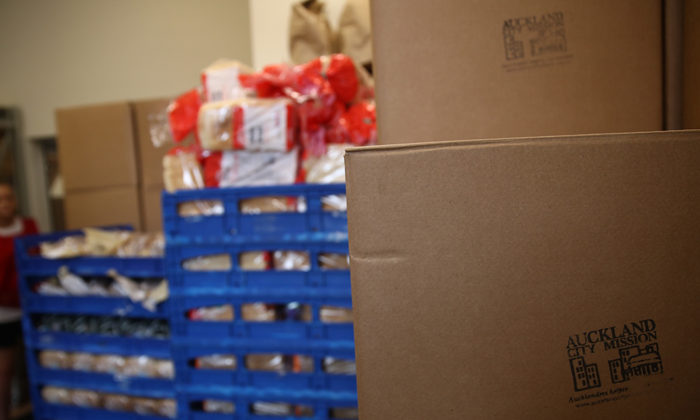 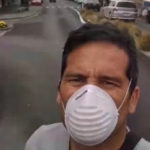