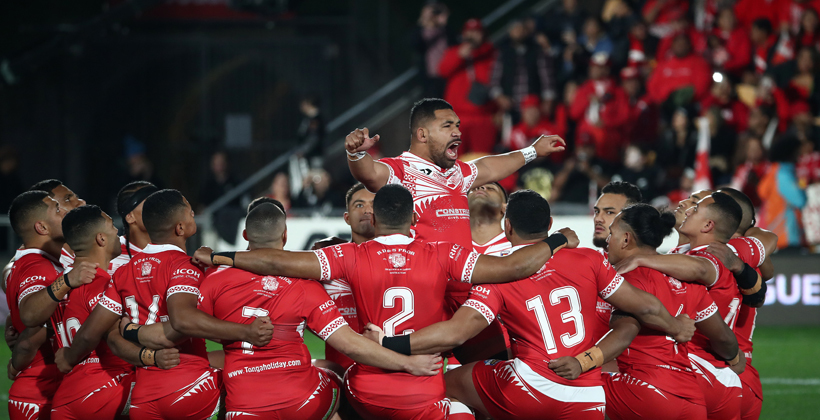 The board of the Tonga National Rugby League is seeking Maori support in what it describes as David versus Goliath battle with the code’s international governing body.

Member Will Ilolahia says the dispute goes back to the board’s decision to sack coach Kristian Woolf after Mate Ma’a Tonga’s fourth placing in the 2017 world cup.

The International Rugby League Board (IRLB) has backed a plan by Woolf and players loyal to him to play under a Tongan invitational banner.

Mr Ilohahia says it has now moved to de-recognise the Tonga National Rugby League, with only the Pacific nations voting against.

"What we are concerned about is New Zealand, which is the other nation which we believe is part of the Pacific, voted to have Tonga dismissed. This is where we have come to ask at least Māori where do you stand on this? Because this is the old divide and rule," he says.

Will Ilolahia says the Tonga National Rugby League has the backing of the Tongan government, but the IRLB is refusing to acknowledge that. 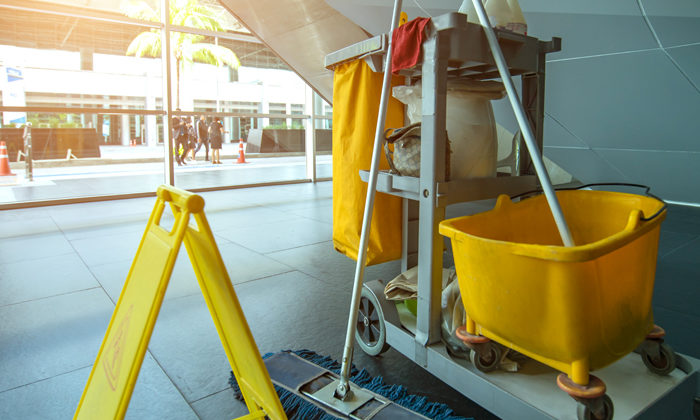 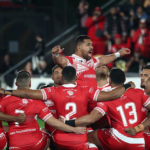