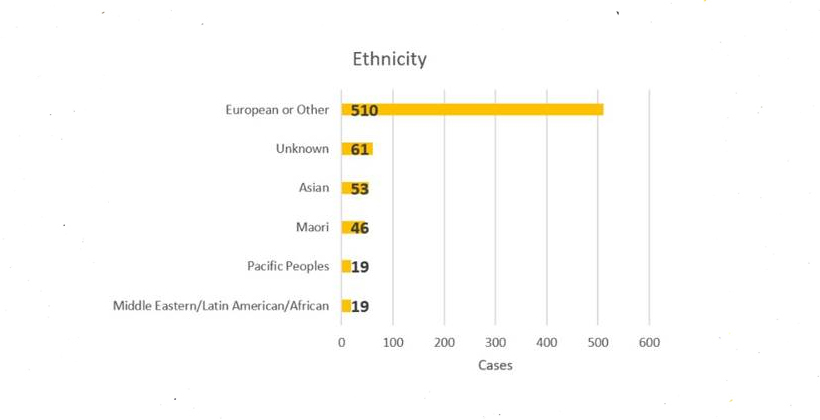 1000 Minds and predicting who will go to ICU

An article in the NZ Herald yesterday (paywalled) that the Intensive Care Society chaired a working group of technical experts assessing the application of ‘1000minds’ software for assisting decisions about which patients are prioritised for ICU care if there aren't enough intensive-care beds for Covid-19 patients. The initiative arises because of the experience of intensive-care doctors in Italy who faced the horror of choosing who to treat and who to let die as the health system was overrun.

The software is already in use in New Zealand for procedures such as elective surgery. It would not be used if the number of Covid-19 cases within New Zealand remained within capacity and is a tool that doctors would consider rather than follow.

Yesterday’s article said the working group included ‘Māori representation’ and that consideration of the ‘worse rates of chronic disease, obesity and other measures of poor health’ for Māori and Pacific New Zealanders had been to the ‘forefront in discussions’ and that ‘wider consultation with Māori health providers is planned’.

However, another NZ Herald article published last week (25 March) implied there was just one ‘Māori health leader’ on the working group and that the software would be ‘rolled out’ in New Zealand ‘within the week’ meaning right now. This suggests that the measure is already a fait accompli and that meaningful consultation with Māori is secondary. Moreover, the ‘Intensive Care Society’ is actually the Australian and New Zealand Intensive Care Society the governance board and staff of which does not appear to include any Māori members, staff or expertise. Of further unease, the working group has declined to clarify the exact criteria.

Given that Māori are not only over-represented in health figures for cardiovascular disease, diabetes and high blood pressure but also have concerns, such as those from Dr Rawiri Jansen and Dr Rhys Jones of Te Whakakaupapa Urutā the Independent Māori Pandemic Advisory Group, about the historically prejudiced treatment of Māori in health it is of real concern that a predictive tool for ICU Covid-19 is being implemented with minimal consultation and partnership with Māori.

Spokesperson Dr Rawiri Jansen says a sub-committee of Te Whakakaupapa Urutā has met the advisory group has met with members of the Working Group and that the sub-committee has reservations about the appropriateness of the 1000 Minds tool, including that some of the vectors have not been sufficiently interrogated. For example, standards for Body Mass Index might be loaded against Māori. Te Whakakaupapa Urutā is suggesting that a different starting point is required.

While we know that more men than women are dying from Covid-19 the New Zealand statistics show that our current rate of infection for women at 55% is higher than for men at 45%. This might reflect that women make up more of those at the frontline in the health sector and care for whānau. This was the case during the 2014 – 2016 west African Ebola outbreak. These figures might change as New Zealand moves toward more comprehensive community testing as announced yesterday.

Whichever is the case, there is clear overseas evidence that men are dying at a higher rate than women. There were more male than female deaths in China. Research in China has linked this to smoking where 50% of men smoke but only 2% of women. If smoking is a key indicator, then this would be of concern to Māori because 31.5% of Māori men and 36% Māori women smoke. Others argue that the gender variance relates to men washing their hands less and being less likely to wear masks. There is also historical evidence that oestrogen reinforces immunity against viral infections, like Hepatitis C and HIV, so women are more resistant to new viruses. 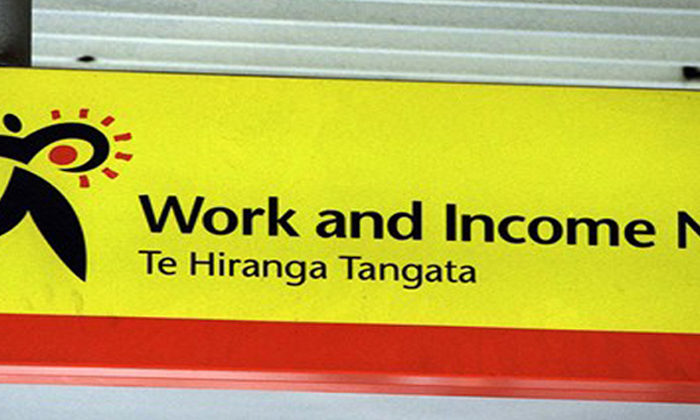 Letting beneficiaries suffer during a pandemic is no solution