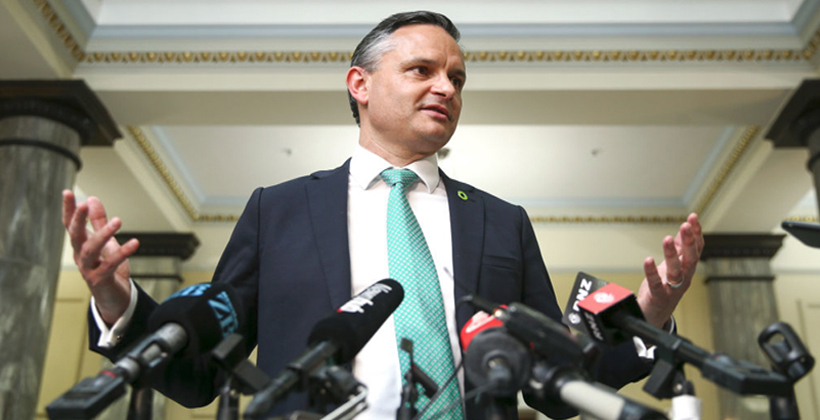 Greens co-leader James Shaw says the economic slow-down caused by the COVID-19 pandemic needs to be used as a way to think about how the economy can be retooled for a green future.

Mr Shaw says the decline in pollution seen in many countries around the world is a short-term reprieve that comes with the closing down of industries.

It undermines the work the Government was doing to have an orderly transition to a low carbon emission economy where people’s livelihoods were protected.

"I guess the great risk is we'll pump a huge amount of money into making things happen that were happening before and actually, what we need to do when we rebuild, is to rebuild for a much smarter, greener economy that works for everyone. Not the kind of pollluting industries that we had before," says James Shaw.

James Shaw, who is also the Statistics Minister, says it will be very hard to model what will come next, but it’s important to collect good data to understand who lost their jobs, what skills they have and into what sectors they can be quickly redeployed. 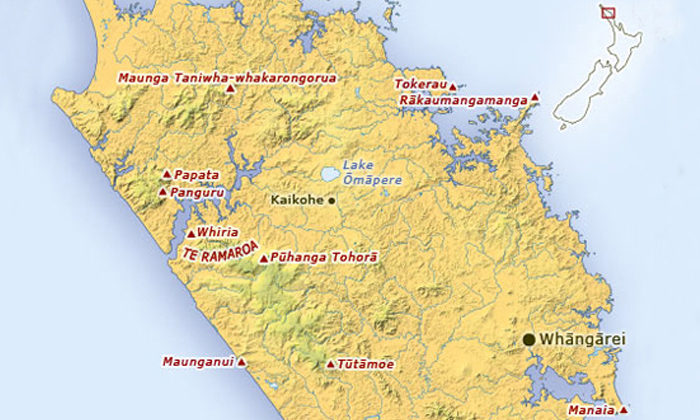 Ngapuhi to get testing centre 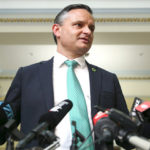