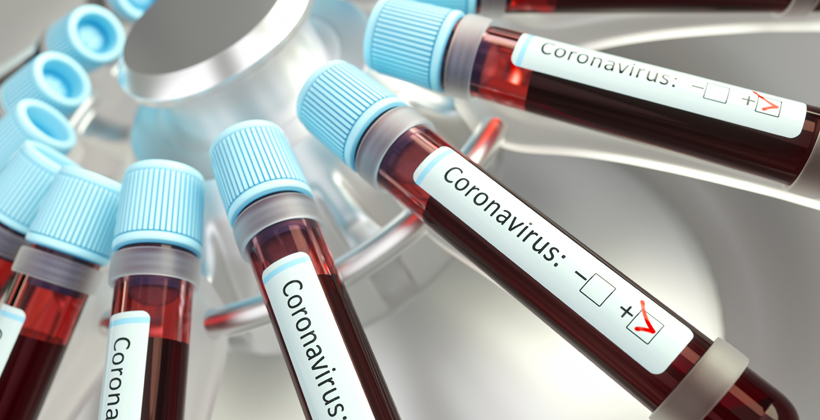 Just 58 new cases of COVID-19 were announced today, 48 of them confirmed, but Director-General of Health Ashley Bloomfield says that probably reflects the fact fewer tests were done on a Sunday.

It brings the total of cases in New Zealand to 647, including the 74 people who have recovered from the infection.

Fourteen people are in hospital, including two in ICU in a stable condition.

Dr Bloomfield says he expects the number of new cases to continue rising over the next seven to 10 days, with the hope that they will then start to decline as the effects of social distancing and isolation are felt.

Over the past seven days, the average daily number of tests is 1777, with the rate set to rise as additional labs start processing tests.

Dr Bloomfield says because of the historical concerns about Māori immunity, including the 1918 influenza epidemic, the ministry is working with Māori leaders and health providers on appropriate responses. 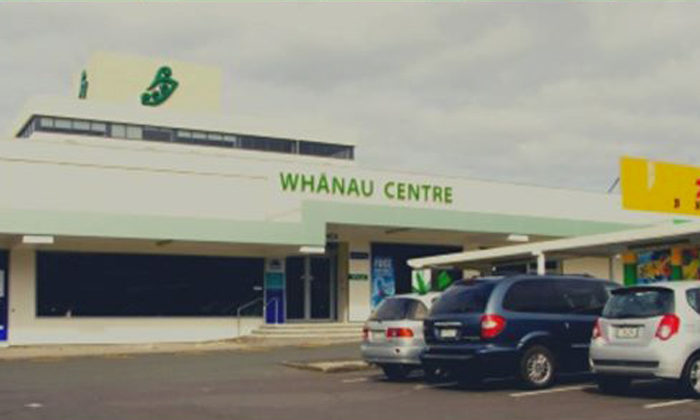 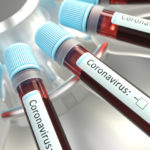