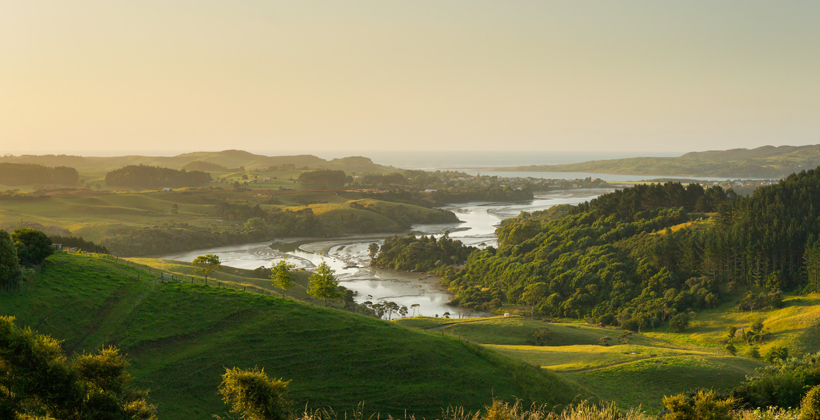 The head of the Māori Affairs select committee says National’s opposition to reform the way Māori land is rated ignores the unique situation of multiply-owned land.

The Local Government (Rating of Whenua Māori) Amendment Bill which is now open for submissions will allow councils to immediately write off unpaid rates on Māori land, and it makes most unused Māori land non-rateable.

It also changes the way rating applies to papakainga, opening the way for development of more homes on communally-owned land.

"They’re saying 'why can't we do this for all sorts of land?' Māori land is different. We know the history of our whenua, the communal ownership, the fragmentation that has happened over decades, the fact that our land has been basically in situations where we cannot generate use of those lands in many instances," he says.

Rino Tirikatene says the Bill should unlock many Māori land blocks for development. 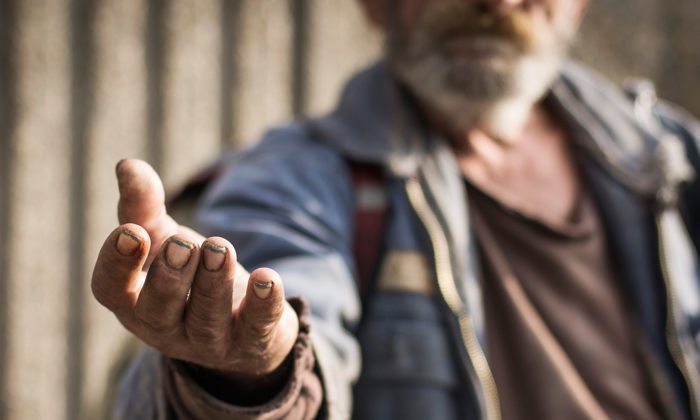 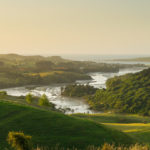