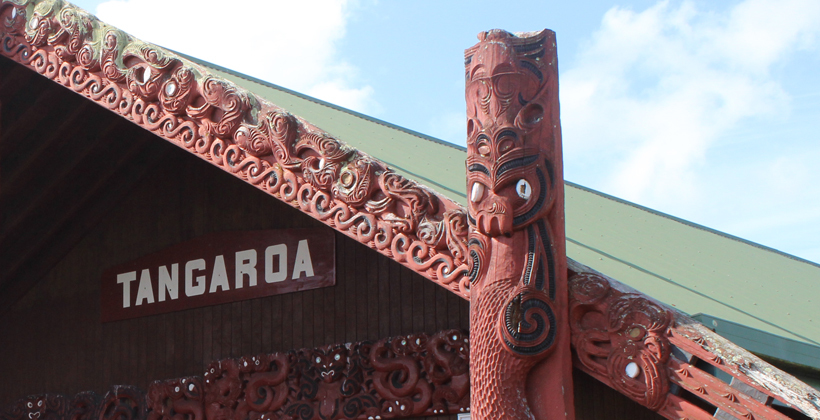 A programme that uses restorative community processes to keep people out of the courts for low-level offending has taken out the Supreme Award at this year’s national Evidence-based Problem-Oriented Policing Awards.

Te Pae Oranga grew out of three iwi panels were set up in Gisborne, South Auckland and Lower Hutt seven years ago, which aimed to introduce values of manaakitanga and whakawhanaungatanga into the justice system.

People were held to account for their offending, helped to address the harm caused and supported to access services that would help them away from offending.

The programme has been extended to other centres, and latest evaluations have shown iwi panels are effective for people of all genders, ethnicities and ages.

Harm from reoffending has fallen a measurable 22.5 per cent. 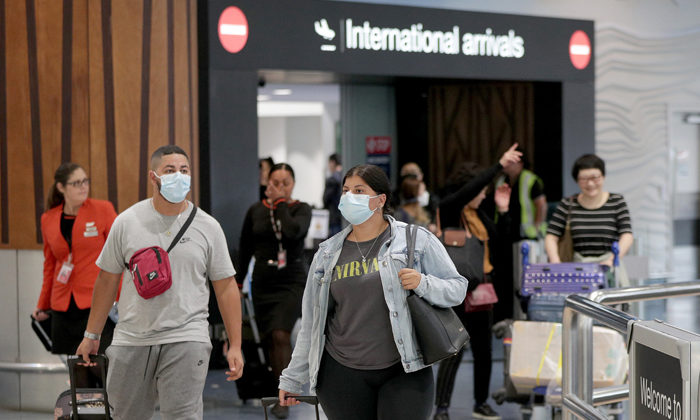 Tracking to keep Covid-19 from Kawakawa and beyond 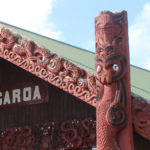