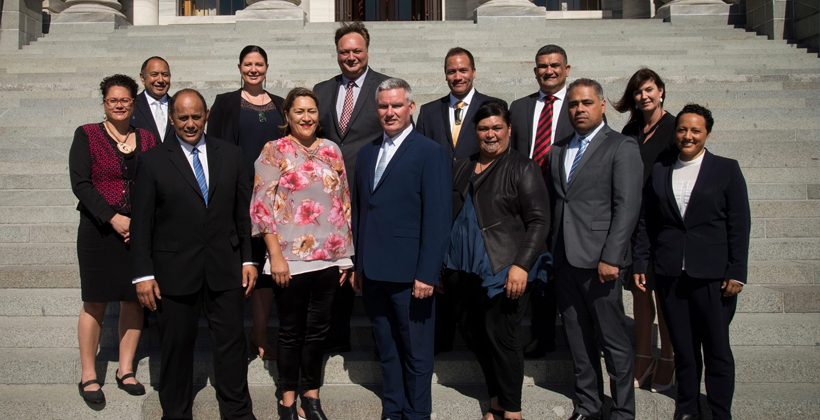 Labour’s Māori MPs are being warned all their performances will be under scrutiny in the high profile contest for Tāmaki Makaurau.

Housing, employment, prison population, and health will all come under scrutiny.

"The danger that Labour’s message being, if they get trapped into 'it's universal, all of us being lifted up will list Māori up,' that will kill them off because Māori are always at the bottom of these stats. If everyone gets lifted up, they are still at the bottom," he says.

Matt McCarten ran John Tamihere’s campaign for the Auckland mayoralty, but he says as a Labour Party member he will pay no part in his current campaign. 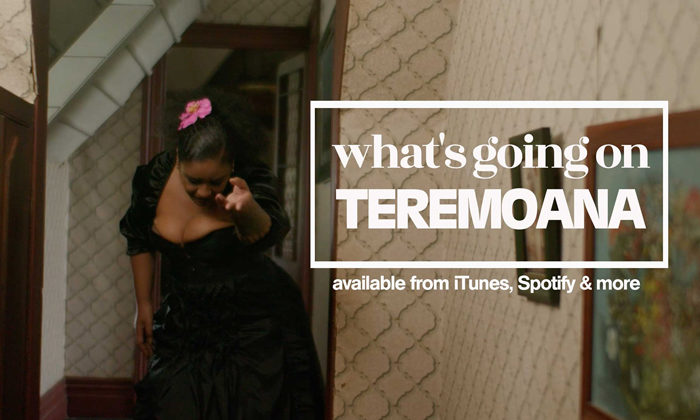 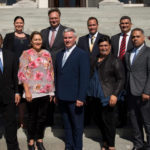