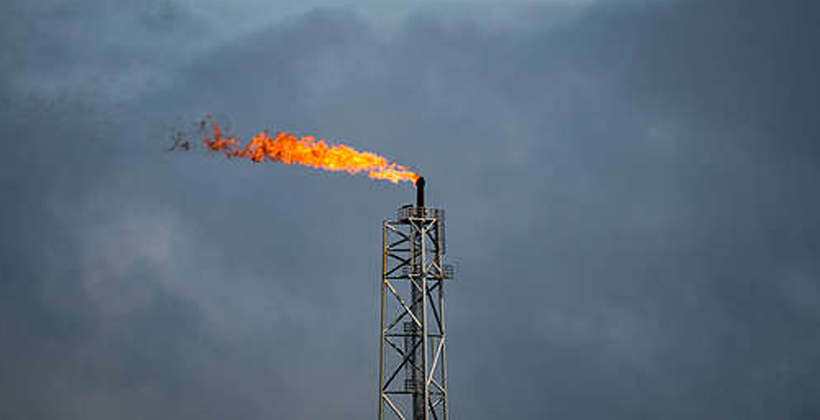 As musicians from around the world gather in Taranaki for the annual WOMAD festival, peace and environmental groups say some of the sponsors shouldn’t be at the party.

She says they are particularly concerned about Austrian company OMV, which was named in a report published by the European Coalition on Oil in Sudan as being involved in the events that set off a long-running civil war in the north African country. 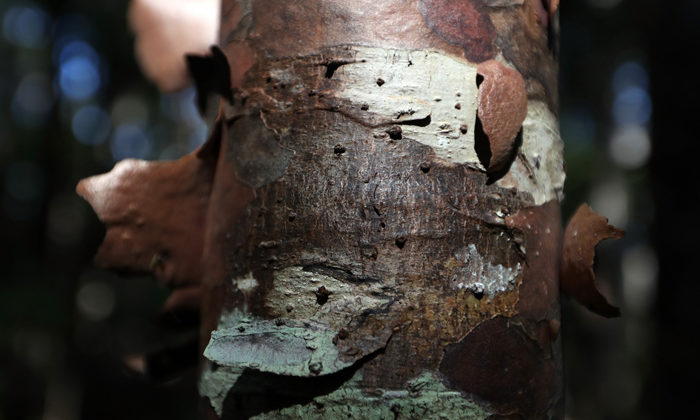 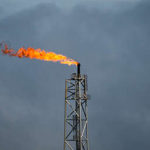