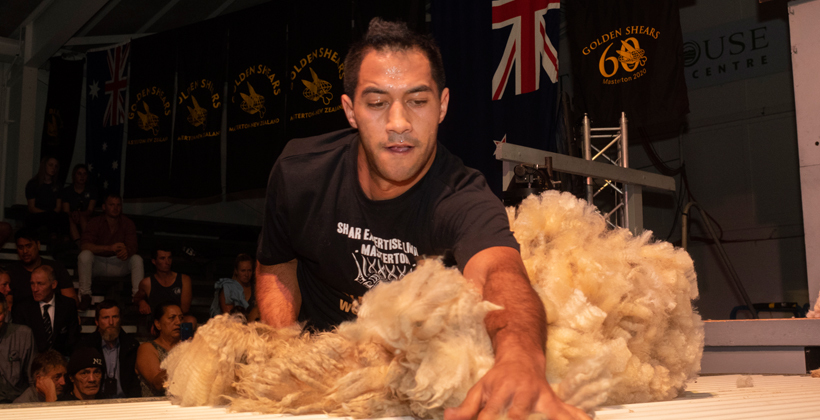 South Island Māori competitors took home some of the big titles at the 60th Golden Shears competition at Masterton over the weekend.

Doug Laing from Shearing Sports New Zealand says the event attracted more than 500 competitors, harking back to the competition's heyday when the country was shearing twice as many sheep.

He says it's a hard sport to break into, given the strength of some of the elite performers. 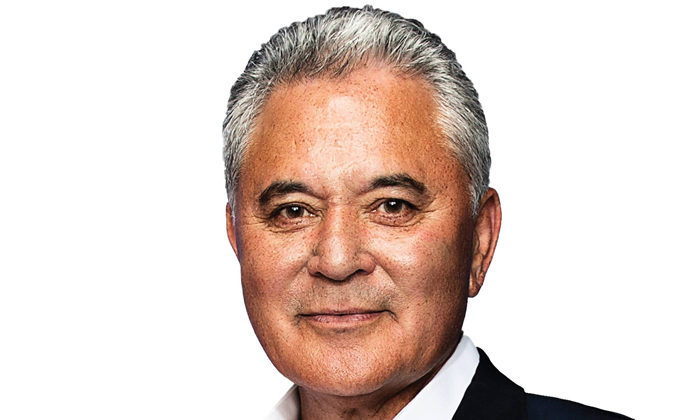 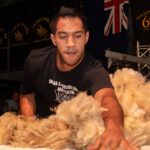