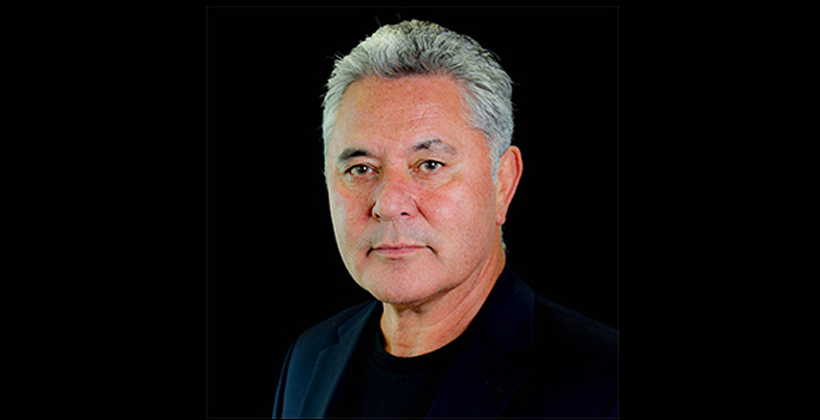 Mr Tamihere, a former Labour cabinet minister, announced his party switch overnight, saying all 13 of Labour’s Māori MPs have been silenced and they are allowing the whanau ora policy programme to be destroyed by stealth.

Mr Davis put that down to political rhetoric.

He says having a high profile candidate sparks interest in the contest.

Kelvin Davis predicts whatever is said in the heat of the campaign, the day after the election Mr Tamihere would be having a beer and a laugh with his Labour Party mates. 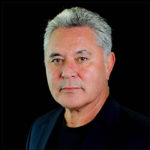