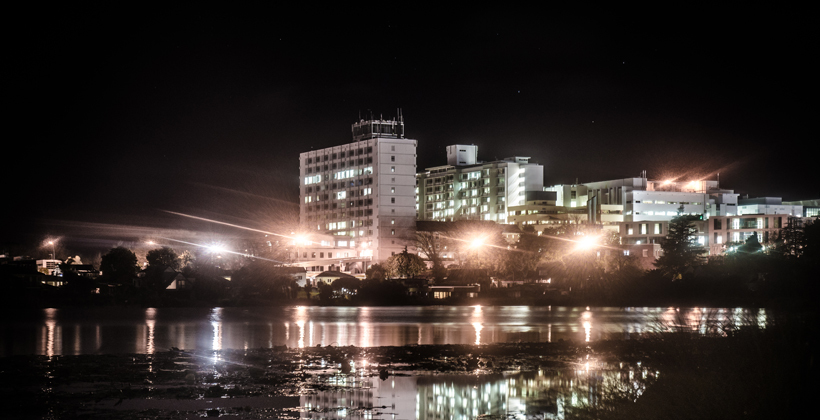 The Chief Ombudsman has called out the Waikato District Health Board for a significant increase in the use of seclusion at the forensic ward of its Henry Rongomau Bennett Centre, particularly for Māori service users.

Mr Boshier has tabled four reports in Parliament on the Hamilton mental health facility, after unannounced inspections in September 2019.

He highlighted overcrowding, and the high use of seclusion and physical restraints.

One service user was placed in seclusion for 16 weeks following an assault on a staff member.

The treatment and conditions in three out of the four wards he inspected was degrading and it breached Article 16 of the United Nations Convention against Torture and Other Cruel, Inhuman or Degrading Treatment or Punishment.

Mr Boshier says while the centre is set to be replaced by a new facility in 2023, the current situation at the acute mental health service is untenable. 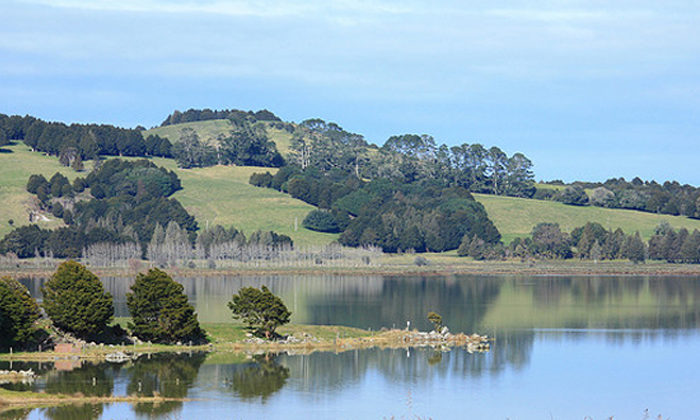 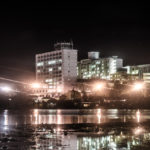