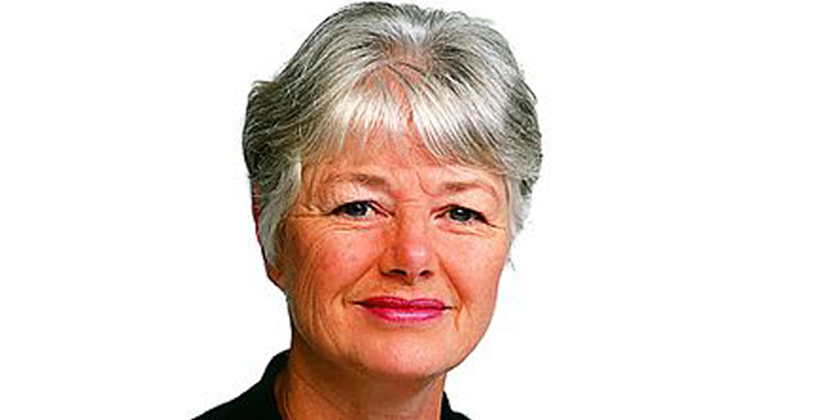 Former Greens co-leader Metiria Turei says her predecessors Jeanette Fitzsimons was a unique politician who was driven by values and principles in everything she did.

Ms Turei says during the debate over the foreshore and seabed she looked to understand the Māori view and present it in a way that made sense for her members, talking about a two-hulled waka.

“It was fantastic for me as a Māori MP, the first in the Greens, to have that kind of leadership over such a massive and deeply-felt issue and I don’t think we would have managed without her clarity of thought around that but it was because she was not at all threatened by Māori issues, she was just trying to think of ways to make it work, and she did because she has great clarity of thought,” she says. 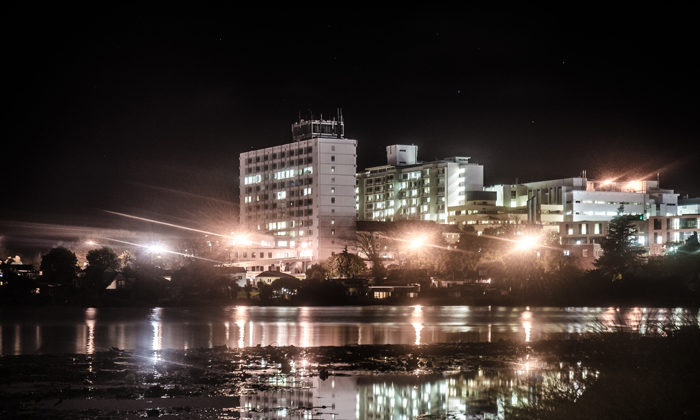 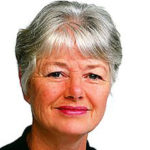