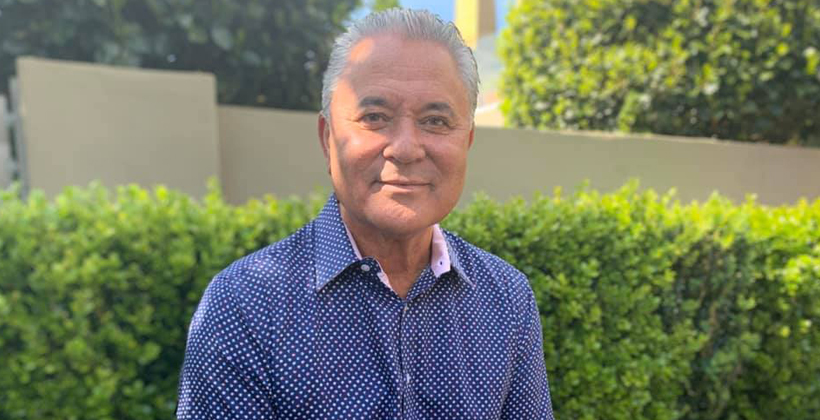 The Waipareira chief executive will ask the Māori Party to confirm him as its candidate for the Auckland electorate now held by Labour's Peeni Henare.

The pair have clashed over Mr Henare's management of the Whānau Ora portfolio and his decision to explore other methods of reaching providers rather than channelling all the funding and decision-making through the commissioning agency controlled by Mr Tamihere.

He was first elected to parliament in the Hauraki seat in 1989, and held Tāmaki Makaurau from 1992 to 1995 when the Māori Party's Pita Sharples beat him by 2000 votes. 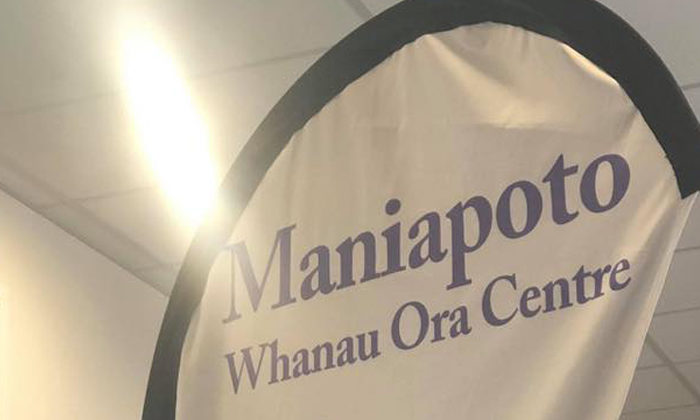 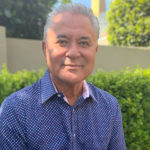