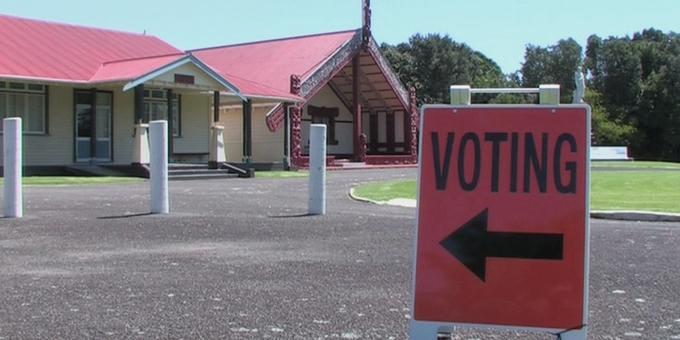 Martyn 'Bomber' Bradbury:  On the latest polling, the Government is likely to be National/ACT, but that is a knife-edge majority that could easily flip to Labour come September.

The deciding factor will be where Māori vote.

Oranga Tamariki, biased health, biased Police and a biased Judiciary are all examples of this Governments impotency and they strengthen the case for an independent Māori political vehicle.

The Māori Party have lined up a number of strong Electorate candidates and if NZ First doesn't cross the 5% and if the Māori Party can win a seat, they could also pull another MP off the Party list and replace Winston as the kingmaker for this election.

The race will be so close, it will be the Māori vote that ends up deciding who becomes the Government. 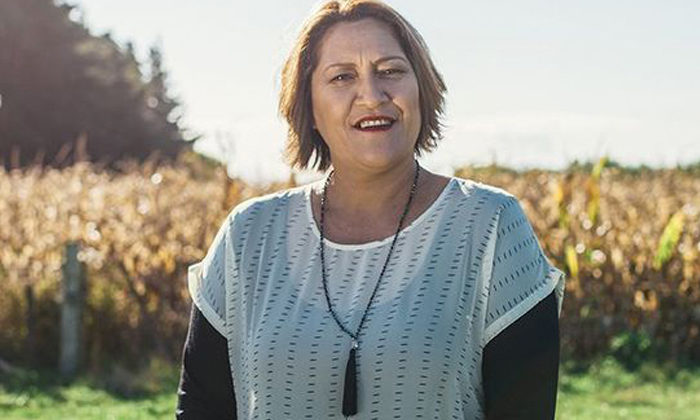 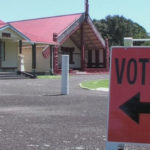