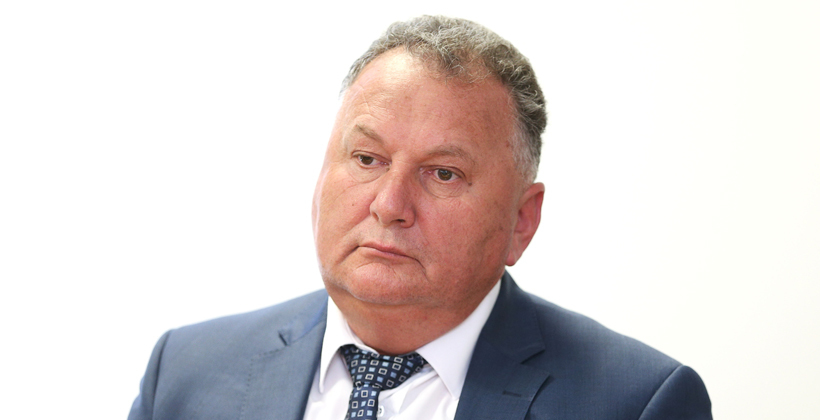 Senior New Zealand First MP Shane Jones says a debate on population policy is necessary even if it may stir up strong feelings.

Mr Jones is under fire for questioning unconstrained immigration and in particular a surge in migration from India under the guise of selling education.

He says as Infrastructure Minister his comments were sparked by questions raised at a conference last week about the way the country’s infrastructure development had lagged population growth, and by frequent reports of exploitation of migrants by other migrants.

It’s a difficult debate to have because of the anxieties and prejudices it can bring to the surface, but it’s something politicians must address.

"Simon Bridges, obviously he's never going to do anything because he's the one who said two Indians equal one Chinese. I've never said anything like that. What I'm saying is this goes to the heart of what sort of nation we're bequeathing the future and what sort of nation are we building within the constraints of our environmental limits, our social and economic infrastructure. In fact, what I'm saying is no different than what Kennedy Graham used to say on behalf of the Greens," he says.

Mr Jones says the debate overpopulation is comparable to the debate a generation ago about the role of the Treaty of Waitangi.

The New Zealand First politician cited huge recent inflows of migrants from India in making the case for an overall review of population policy and its implications for infrastructure development, for which he has portfolio responsibility.

Mr Foon says his words are irresponsible and harmful to many Indian, migrant, and ethnic communities and embolden those who hold racist and xenophobic views.

He says international students, including those who come from India, choose New Zealand tertiary education because it is a safe county to study in, and they do not deserve to be vilified or discriminated against. 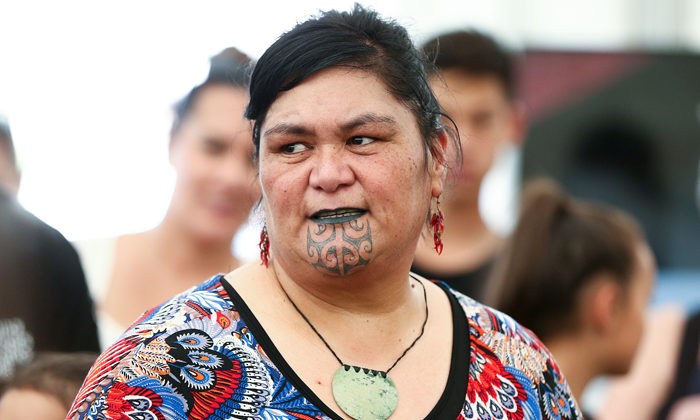 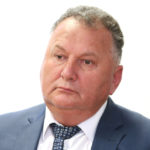