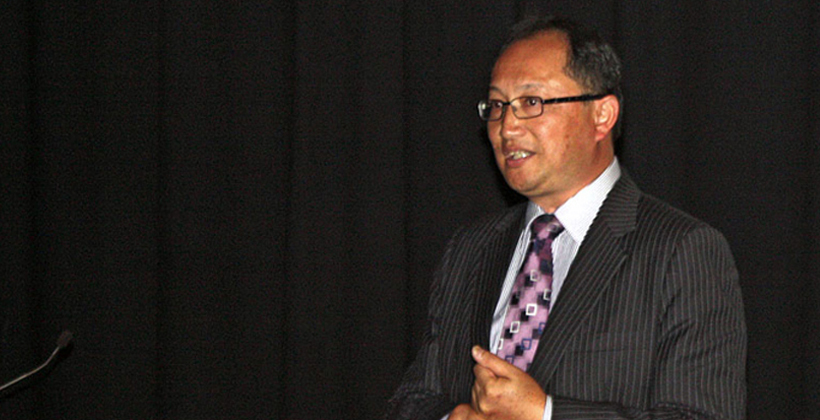 The Race Relations Commissioner says debate on immigration needs to be about skills rather than race.

The Infrastructure Minister is advocating the development of a population policy rather than continuing to allow large amounts of immigration under the guise of selling tertiary education.

Mr Foon says if the New Zealand First MP has specific criticisms about a particular education provider he should present the evidence, but generalised comments are racist and discriminatory.

"We are skill-short in New Zealand so let's deal with the skill requirements rather than the race requirements because we have a saying in Chinese, it doesn't matter whether the cat is black or white as long as it can catch mice," he says.

Meng Foon says generalisations have been particularly damaging to Māori and Pacific people, especially when they have come from people in power. 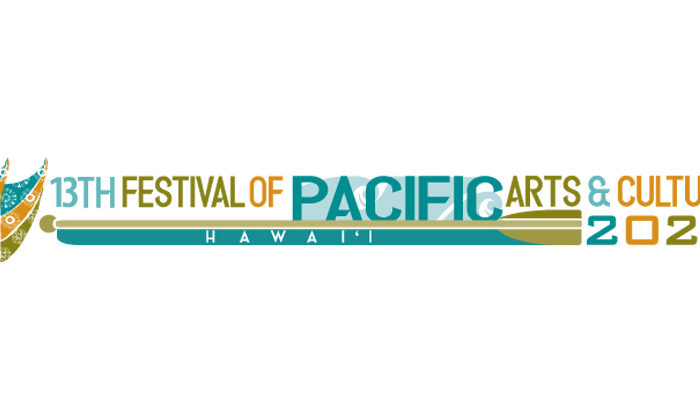 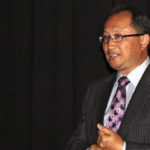