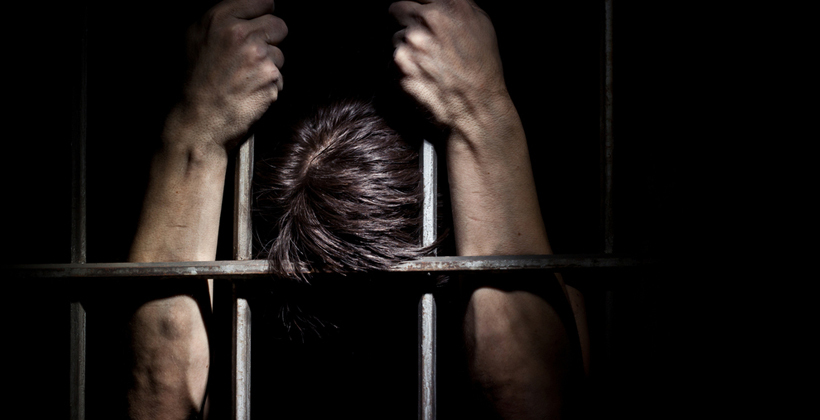 Corrections Minister Kelvin Davis says prison may not be the best place to try to integrate Australian deportees back into New Zealand society but that’s the task it is forced to take on.

Prime Minister Jacinda Ardern gave her Australian counterpart a tongue lashing last week for his policy of removing the visas of New Zealanders sentenced for crimes carrying a prison sentence, even if those people have spent almost their whole lives across the Tasman.

Mr Davis, who in opposition travelled to Australia to meet some of those fighting deportations, says she was saying what most New Zealanders think â€“ that this county would accept responsibility for citizens who are over there, but it should not have to take people who are the products of the Australian education and social system.

He says with no support or networks here, too many of the deportees are falling on antisocial ways and ending up in prison and proving a challenge for the new Hokai Rangi strategy.

"One of the pou we have in that strategy is making sure people's basic needs are met before they are released so they do have somewhere to stay, they do have bank accounts and driver's licences and all those sorts of things. If they do have whānau, we work with whānau as well to make sure they are supported, but it's very difficult for someone who's been deported from Aussie and doesn't have the whānau connections," he says.

Almost 2000 people have now been deported back to New Zealand, and they are put under the supervision of Community Corrections if they are considered at risk of reoffending. 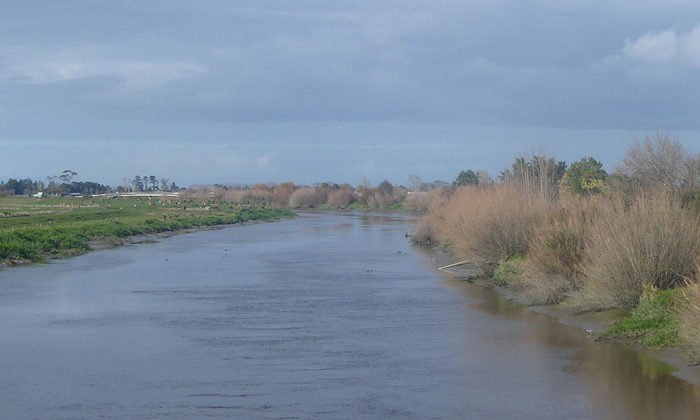 Birds and eels cooked and crooked as temperatures soar 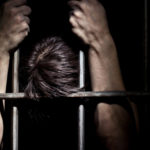