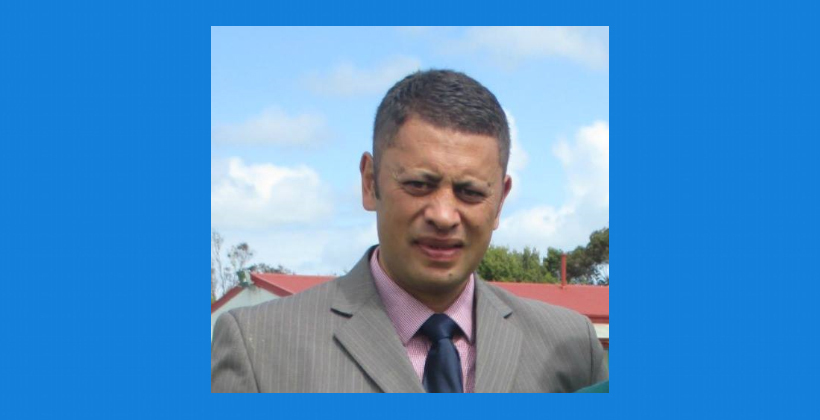 Of Ngāti Rangi, Whanganui, Ngāti Tūwharetoa, Te Whanau-ā-Apanui, and Ngāpuhi descent, Mr Ponga has held a number of roles most recently at Te Tumu Paeroa and Plant and Food Research in Palmerston North.

Ms Peke-Mason said the appointment of Mr Ponga was an integral step in Ngāti Rangi’s journey and development.

“Hoani comes to the Ngāti Rangi group while we are in the early stages of transition following the signing of Rukutia Te Mana, Ngāti Rangi’s deed of settlement. We are making significant headway in transition and appointing a Chief Executive with the extensive skills and depth of experience that Hoani brings is vital in ensuring this work continues.

“Hoani has a demonstrated commitment to the vision of his whānau, hapū and iwi and we are excited to have him on board to take the Ngāti Rangi group of entities into the future. Having been bought up by his elders, Hoani has a solid understanding of the long-term vision of Ngāti Rangi and Whanganui iwi generally and we are extremely fortunate to have someone of his calibre in the role.

Mr Ponga said it was an honour to return home to work for his people.

“I am proud and humbled to be accepted into the role to lead the group. Ngāti Rangi has set a strong strategic direction and it is now time to operationalise it and realise the dreams and aspirations of our people. I am looking forward to the challenge.

Ms Peke-Mason also acknowledged Erena Mikaere who has managed the group entities for the past year in an interim capacity.

Mr Ponga will begin in the role with a pōwhiri at Ohakune’s Maungārongo Marae on Saturday 18th April 2020 at 4:00pm. 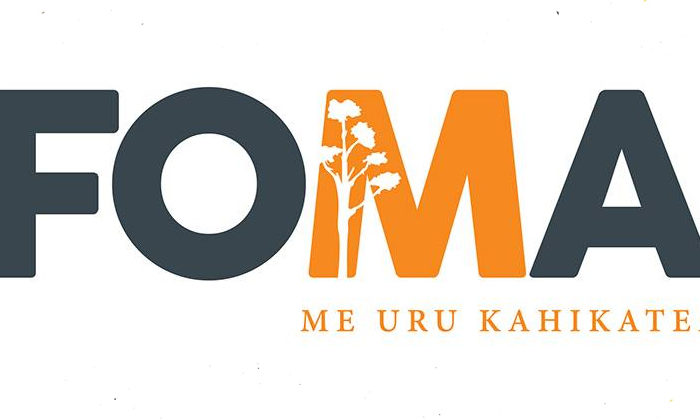 Federation of Māori Authorities: Aotearoa/Australia collaboration on indigenous issues is a step in the right direction 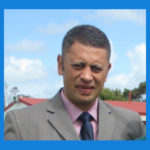