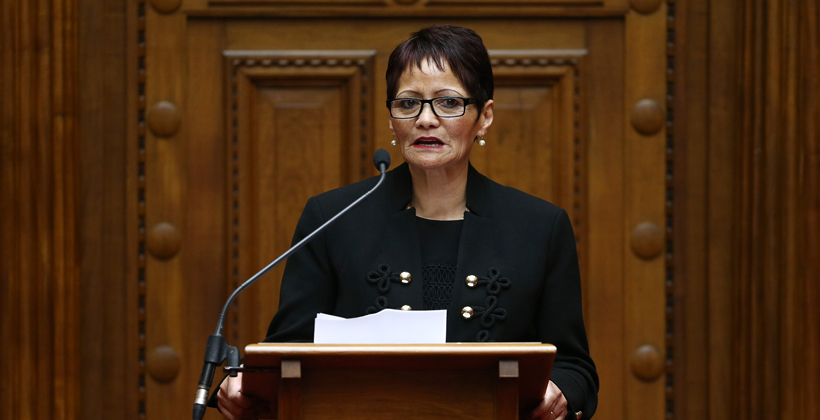 National is opposing the provision in the Electoral Amendment Bill setting the rules for the September 19 election.

Jo Hayes says the existence of a large number of provisional votes by people who have enrolled that day could mean the result isn't known for another 10 days after the election.

She says people should get onto the roll before election day.

"If people get it into their heads to get enrolled before that, then there's increasing participation that way. For somebody to roll out of bed on the day of the election and think 'I don't know if I'm enrolled or not?' – is that personal responsibility? I don't think it is," she says.

Jo Hayes says she was brought up to value voting, and in her own family she made children sign on to the electoral roll as soon as they turned 18. 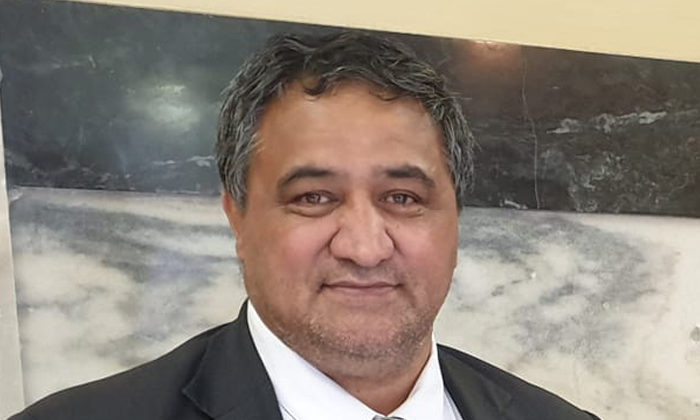 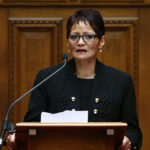