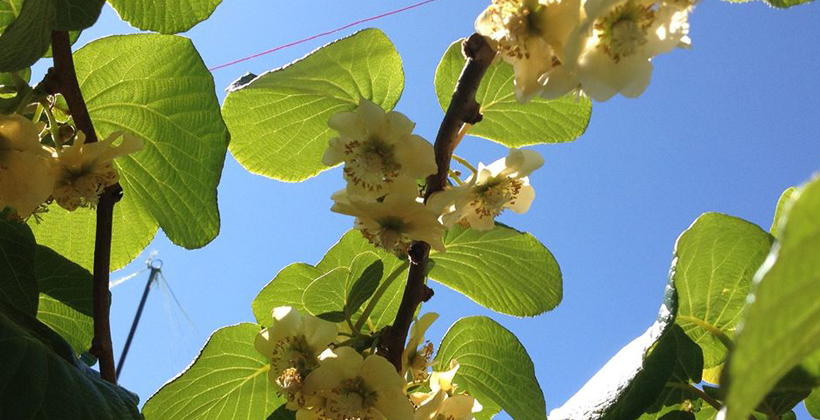 An Ahuwhenua Trophy finalist is crediting the late parliamentarian Sir Peter Tapsell for setting it on the path to hapū wealth through its whenua.

Otama Marere (Paengaroa North A5) Block in Paengaroa near Te Puke has almost 12 hectares of Hayward Green kiwifruit and 9 hectares of Sungold in production, including 7 hectares of organic gold kiwifruit.

It also grows avocadoes and has a forestry block, which it is replanting in manuka and kauri.

Trustee Homann Tapsell says it's land that was leased for 60 years to the Te Puke Gold Club for shillings an acre.

When the lease expired in the mid-1970s many owners wanted to accept the club's offer to buy the land outright.

"The late Sir Peter Tapsell stopped them and said 'come on you guys, let's realise the assets we have here. I believe we should be holding on to it an just change out mind,' so it was him who actually swayed them in retaining this whenua," Mr Tapsell says.

There will be an open day on Otama Marere next month where the owners will share what they have learned, including the transition to organic production. 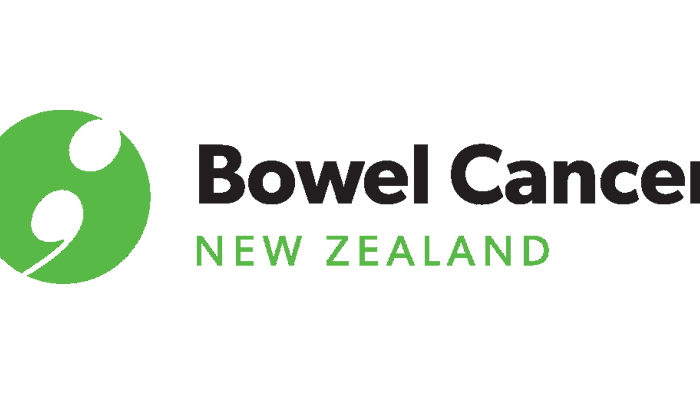 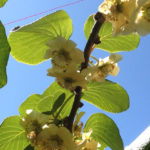