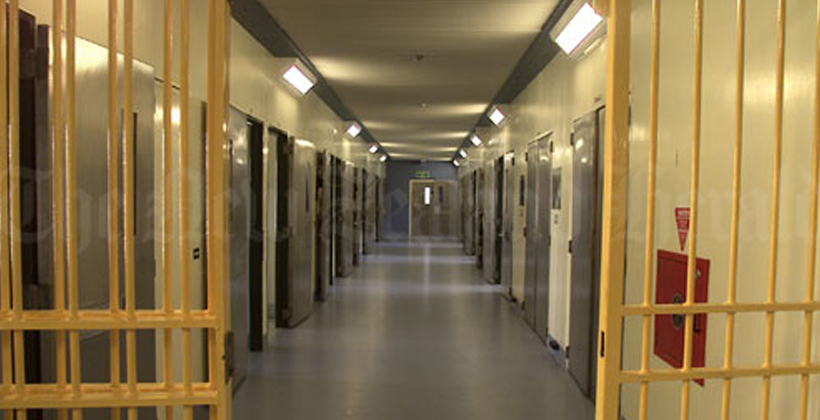 A Māori legal academic says a hunger strike in Rimutaka Prison has highlighted the unfair treatment meted out to Māori offenders by the justice system.

On his release, he revealed his protest was about Māori sovereignty.

Auckland University of Technology law lecturer Khylee Quince, who interceded on his behalf to Corrections and the Minister of Justice, says Shaw has been on the justice system conveyor belt for more than 40 years, after being taken into state care aged 9.

“He’s facing not terribly serious charges. They’re not violence charges. They’re charges relating to cannabis. Non-Māori people without that kind of long lived-history and relationship with all those institutions probably wouldn’t be remanded in custody. They wouldn’t be kept in prison until the disposition of their case, until their sentencing,” she says.

Khylee Quince says the issues such as where Corrections considers a suitable place for people to be bailed to is one of the reasons Māori are more often remanded in custody. 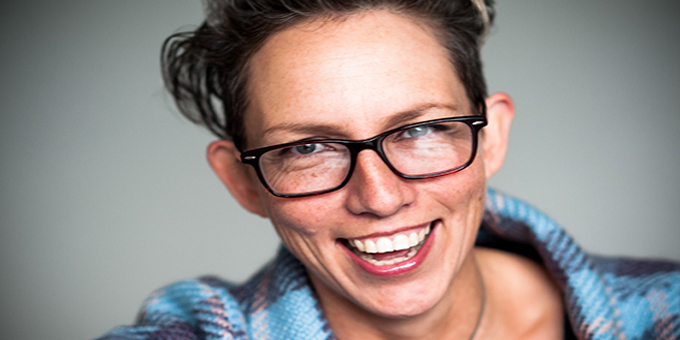 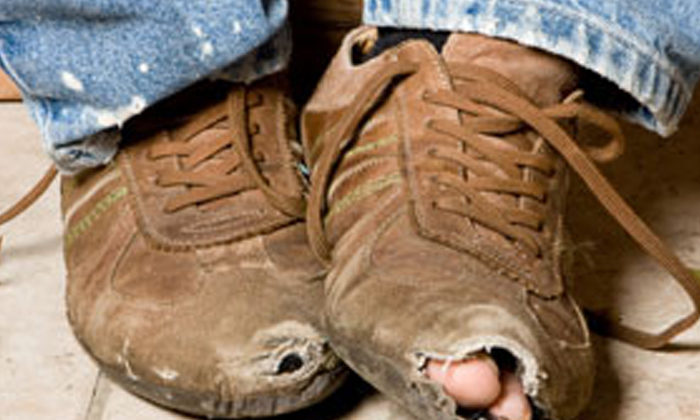 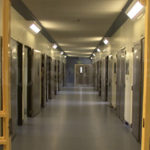