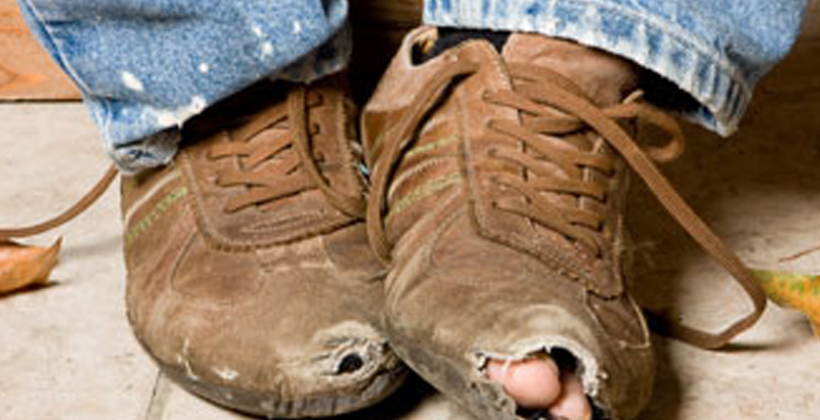 One in four Māori children are living in poverty.

The department says a larger sample size for the Household Economic Survey means it is now able to produce child poverty statistics for different ethnic groups and for different regions in New Zealand.

Labour market and household statistics senior manager Sean Broughton says for the year ended June 2019 one in five New Zealand children lived in households with an income below half the median.

Housing costs were what pushed many whānau below the poverty line.

As well as measuring household income, Stats NZ reports on material hardship, which indicates the number of households missing out on more than six of the 17 basic things most people would regard as essentials.

That applied to almost one in four Māori households, compared with one in nine pākehā households. 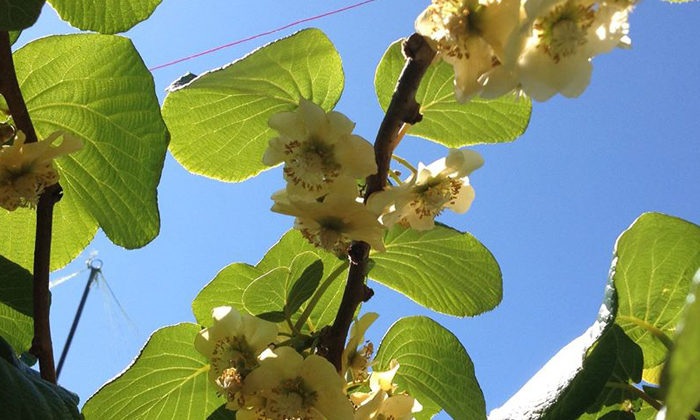 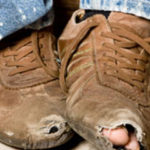