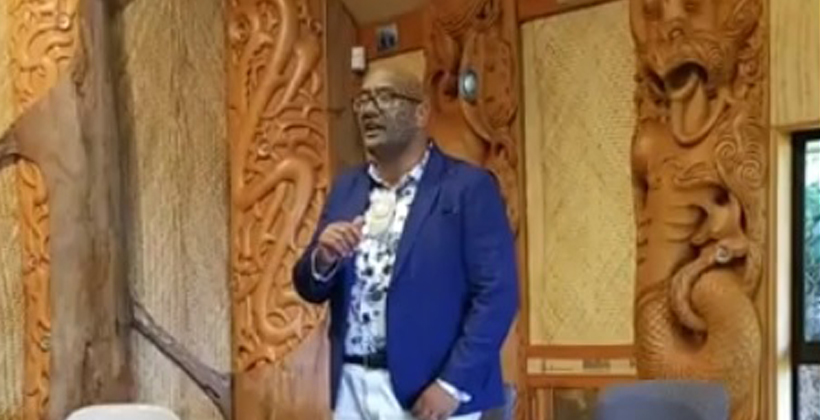 The Māori Party's Waiariki candidate says the mainstream parties can't be a voice for Māori aspirations.

Rawiri Waititi will be tramping some familiar streets as he seeks to oust Labour's Tamati Coffey from the seat after one term.

The 39-year-old stood in the seat for Labour in 2014, just beating Mana's Annette Sykes into second place.

He says his experience with Labour convinced him Maori need to change the way they do politics and emancipate themselves from what the colonists want.

"I've already been there and sat on the waka that had no oranga and the thing is there are too many compromises because those general party waka, their concern is the whole of New Zealand. There's nobody advocating for Māori. So the Māori Party in a sense is the absolute assertion of our constitutional and treaty right to engage in the political process as the indigenous people of this country," he says.

Rawiri Waititi says he's looking forward and not backwards to the nine years when the Māori Party was at the table with a National-led Government. 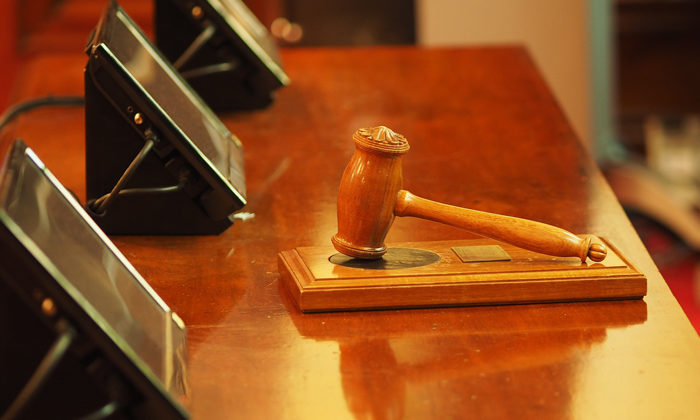 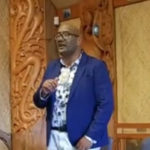