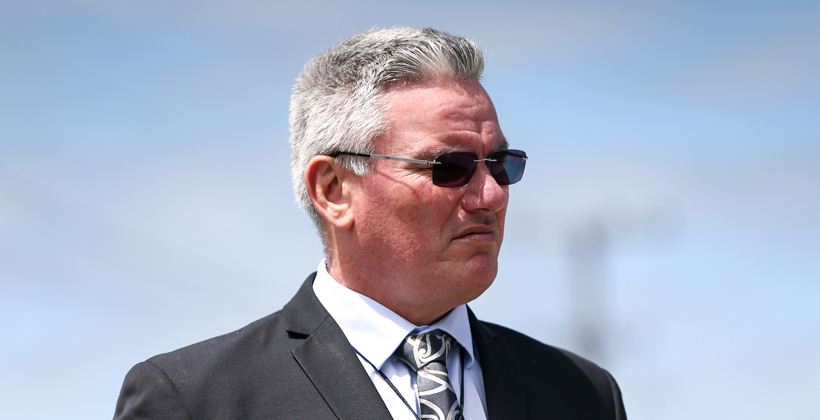 He says misleading and negative ads have been part of National’s toolkit for decades, and he’s expecting a lot more will come from the blue side of the fence in the lead up to the September 19 election.

National has already had five ads ruled misleading by the Advertising Standards Authority.

"This is just the National Party tit for tat. We want to run a positive campaign. We want to make sure there is factual information out there. We know in this age of Donald Trump where politicians can basically say anything and people will believe it, political parties have to be held to account for making sure we'd put the facts out. In terms of those cancer machines, if we have had to buy 9, 10, 11 of these machines it goes to show there was under-investment in cancer treatment," Mr Davis says.

Kelvin Davis says the fact the Government is having to buy 12 linear accelerator machines over three years is evidence of systemic under-investment by National. 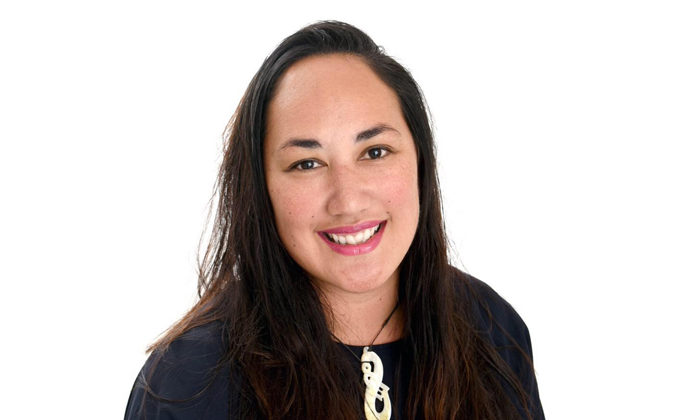 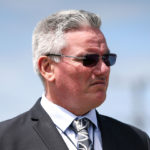