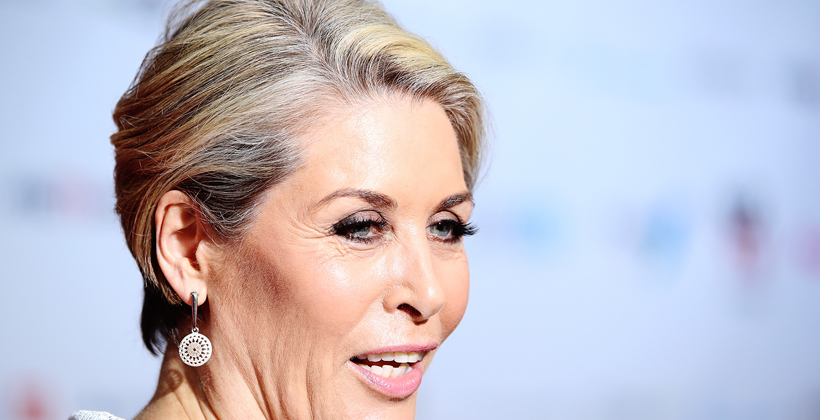 Ward-Lealand received the award from Prime Minister Jacinda Ardern at an event in Auckland last night and was presented the Kiwibank kaitaka huaki cloak, Pouhine, by 2019 New Zealander of the Year Mike King.

As well as amassing an extraordinary body of work throughout her 40-year career as an actress and director and being a tireless advocate for the rights and wellbeing of workers in the performing arts industry, Ward-Lealand has shown a commitment to te reo Māori me ōna tikanga.

Her leadership has inspired many to integrate the language into everyday life and increased its use among New Zealand film and theatre for more than a decade. 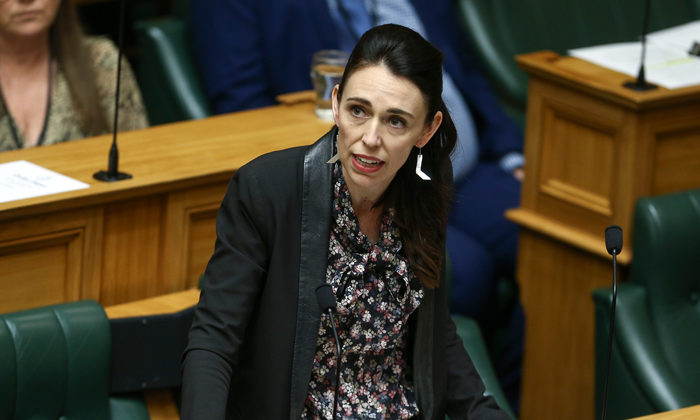 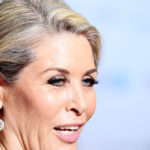