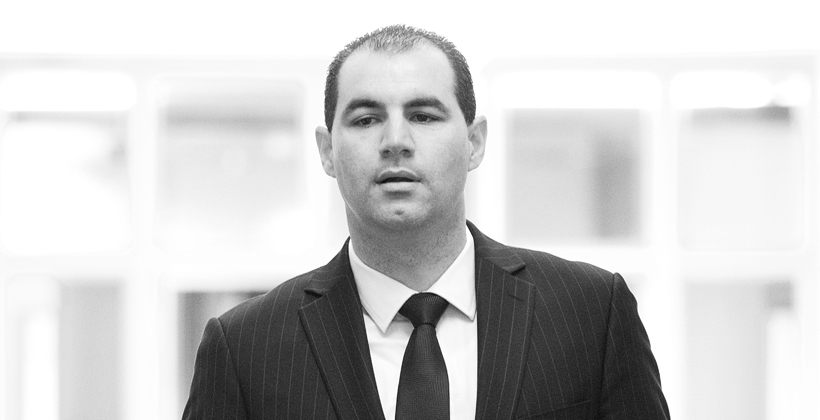 A Māori political commentator says there will be no coming back for Jami-Lee Ross, whatever the outcomes of a trial for an election donation breached.

Name suppression was lifted yesterday for the Botany MP and three Auckland businesspeople, who have been charged by the Serious Fraud Office over the concealment of $200,000 in donations to the National Party.

While it was Mr Ross who in his fiery departure from National made allegations of deliberate donations splitting, he ended up being charged rather than party leader Simon Bridges.

Ward Kamo says it’s a tragic end for someone first elected to the political office when he was just 18.

"There is no coming back from this at all. Even if he is found not guilty, who knows, we will see what happens in the court case, there will be enough revealed in that for Jami-Lee to pretty much kiss his political career goodbye and I think there is a lesson here for many young people wanting to get in politics – he knows no other life. He has nothing to fall back on," Mr Kamo says. 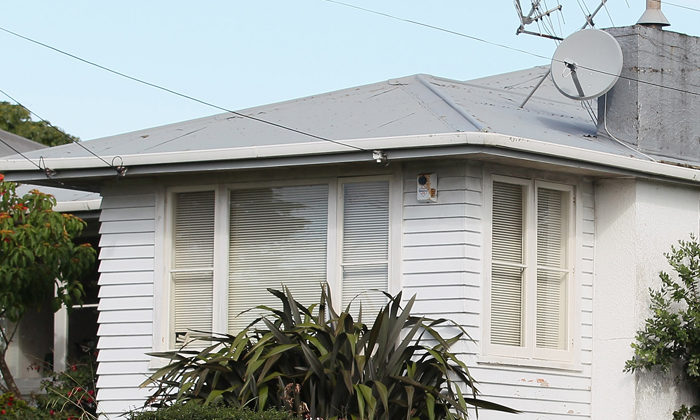 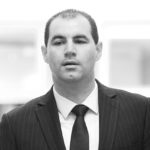