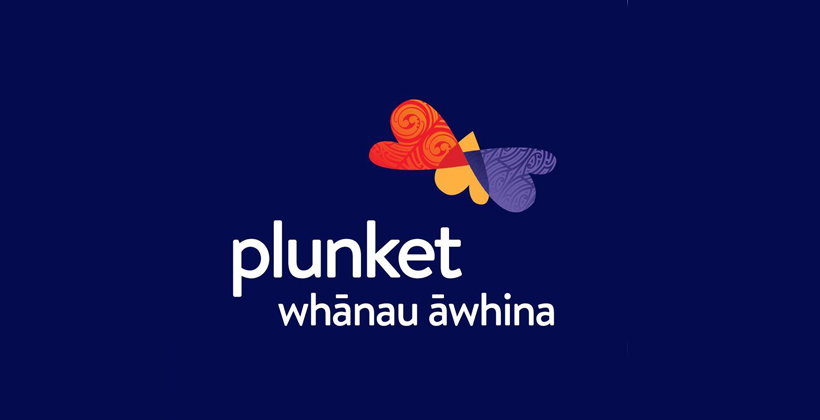 Plunket is honouring its Māori forebears.

Chief executive Amanda Malu says its new logo acknowledges a previously untold part of its story â€“ the role of Māori midwives Mere Harper and Ria Tikini from Karitane, who worked closely with child health reformer Truby King in the early 1900s to establish the service.

Ms Malu, who is Mere Harper’s great-great-granddaughter, says if not for the work of the two Ngāi Tahu women, Plunket would not be here today.

The new branding signalled its new strategy that while continuing to deliver a universal service, its priority is achieving equitable health outcomes for Māori.

The new logo shows three hearts coming together to represent Plunket’s caring role within whānau, and its primary focus being on the physical and emotional wellbeing of the child.

As part of the rebranding, Plunket and Te Rūnanga o Ngāi Tahu had partnered to offer an annual $3000 Mere Harper and Ria Tikini Memorial Scholarship, which will go to a full-time nursing student of Ngāi Tahu descent in their final year of study. 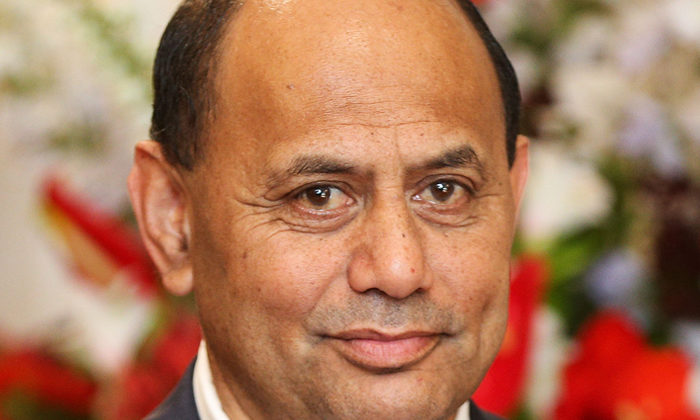 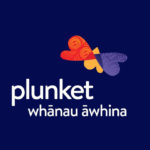