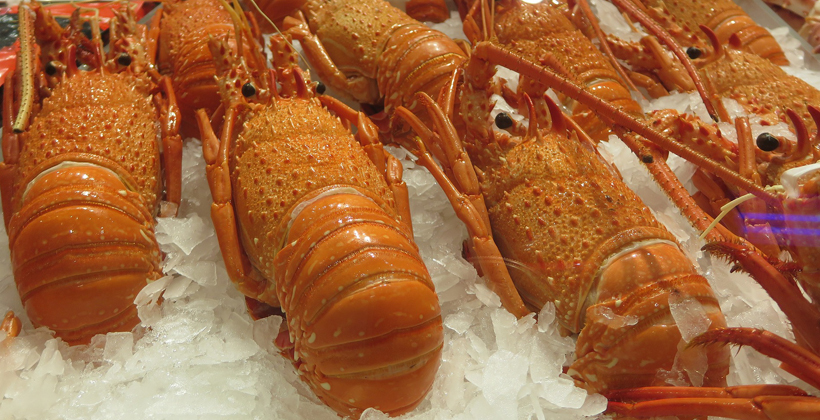 A director of a Māori fisheries cooperative is welcoming moves to soften the impact of coronavirus outbreak on the rock lobster sector.

Fishers will be allowed to return some live lobster to the water, and Fisheries is consulting on a proposal some of the uncaught annual catch entitlement can be rolled over to next season.

New Zealand exports about 3000 tonnes of lobster a year, almost all of it to China, and the sudden end to the season means there is still about 500 tonnes in the water uncaught.

"The Chinese love New Zealand lobster and they would normally have big whānau gatherings and big events and Chinese new year and those sorts of things and lobster would be the main on the kai menu. To control the coronavirus, China has banned mass gatherings, so there is no one on the other side meeting to eat the kai." Mr Samuels says.

The Iwi Collective partnership has decided live lobsters still in its tanks won’t be returned to the sea because of the risk some may not survive, and instead, they will be tailed and frozen, losing two-thirds of their sale value. 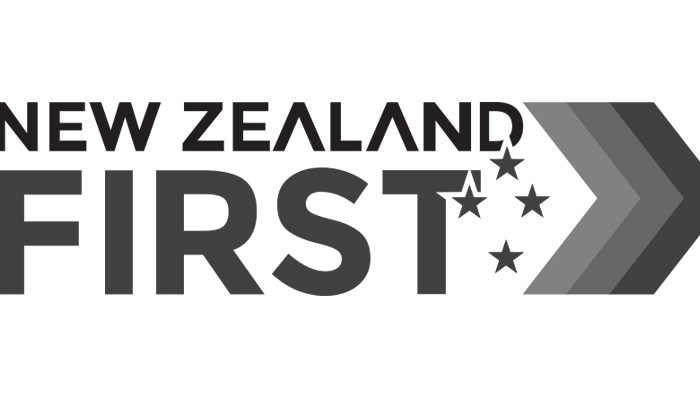 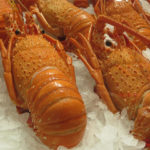