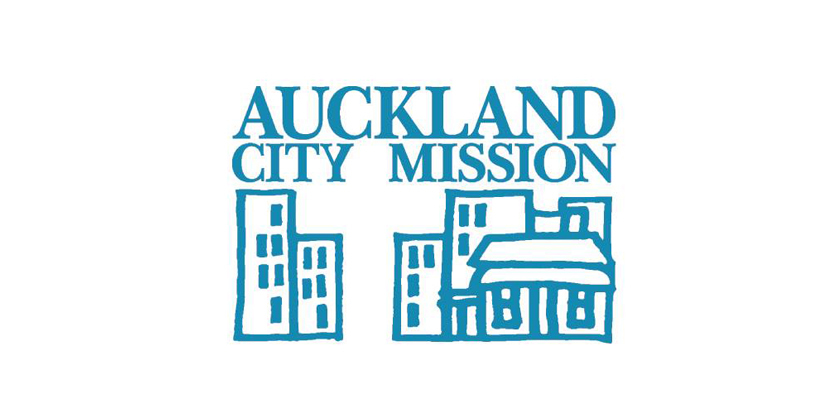 The Auckland City Mission says a new facility for homelesss women is not just shelter but a place of healing.

Chris Farrelly says about a quarter of those sleeping rough are women, and the majority of those are Maori.

"The wahine can come in as a shelter but also as a therapeutic centre so women will be there for three months, up to six months, until permanent housing is found, but during that time there will be an intentional programme of healing, It is a place of healing for them, not just shelter, in a kaupapa Māori framework hopefully leading to permanent housing," he says. 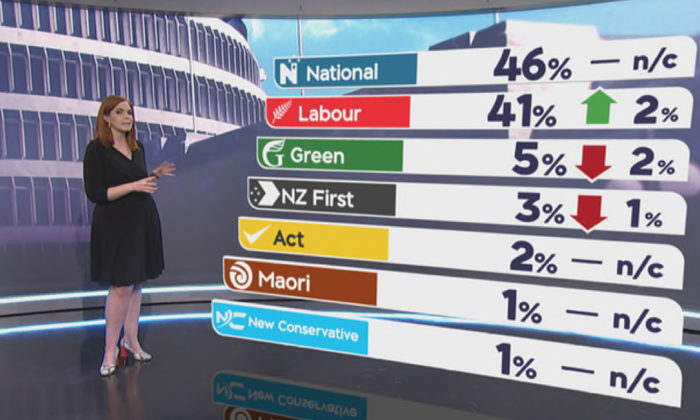 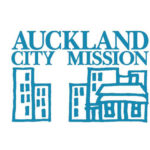