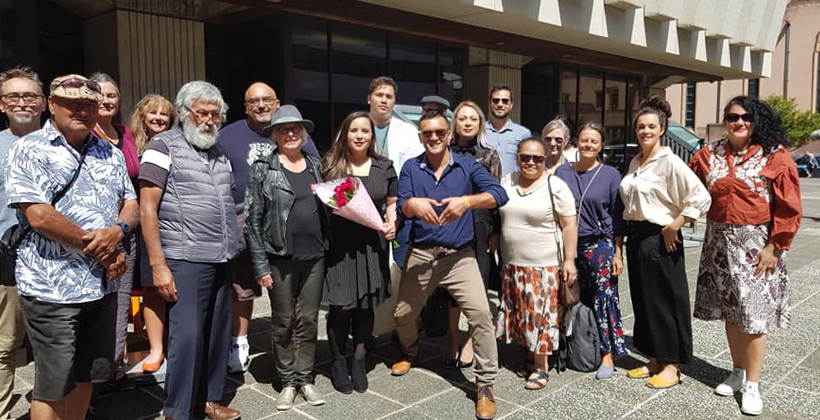 Sir Bob Jones has withdrawn his defamation case against Indigenous Māori Filmmaker Renae Maihi, who set up a petition after Jones wrote an article which suggested Māori should be grateful to Pākehā for existing.

The Rich list property investor had been suing Maihi for defamation who called him out as a racist, saying he is an author of hate speech. Sir Robert's lawyer Fletcher Pilditch today said the case had been discontinued.

Maihi's lawyer Davey Salmon was using the defences of truth, honest opinion, and qualified privilege to defend the case.

Maihi was expected to continue her statement today, followed by lawyer and Treaty of Waitangi expert Dr Moana Jackson to discuss racism and hate-speech later in the trial.

Maihi is said to be in pleased with the outcome and is expected to make an official statement later today.

This is a victory for the little guy/girl and it sends a clear message to anyone who thinks that they cannot speak to power, that they can and they should. Too many people cower in the face of adversity when they know something is wrong and Renae and her team have defended the case admirably.

Congratulations to Renae and her team for standing up and calling out racism. 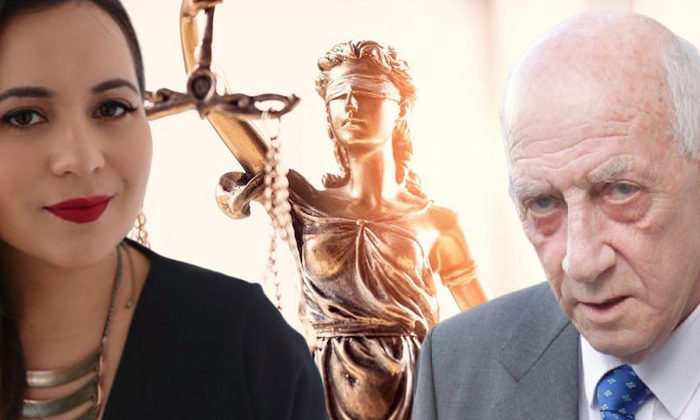 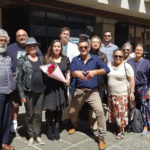