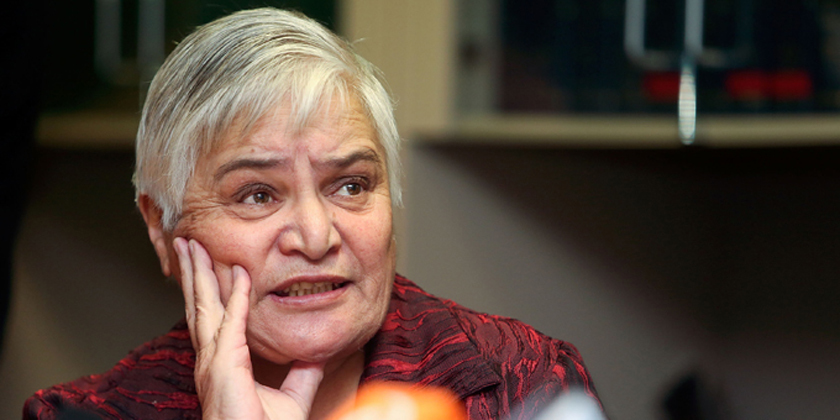 Former whānau ora minister Dame Tariana Turia has ramped up her attacks on current minister Peeni Henare after she and other senior Māori women leaders met with Prime Minister Jacinda Ardern to discuss the programme.

The group referred to as the dames have lodged a Waitangi Tribunal claim objecting to changes in the way funding is distributed.

Mr Henare says some of the extra $80 million allocated in last year’s budget will be used to explore new localised whānau ora commissioning as recommended by an independent review of the programme.

But Dame Tariana says he is channelling the money to state agencies rather than the commissioning agencies which had proven their effectiveness.

"They promised them $80 million and never gave it," she says.

Minister Henare has said the claimants had their facts wrong, which Dame Tariana says is the same as calling her a liar. 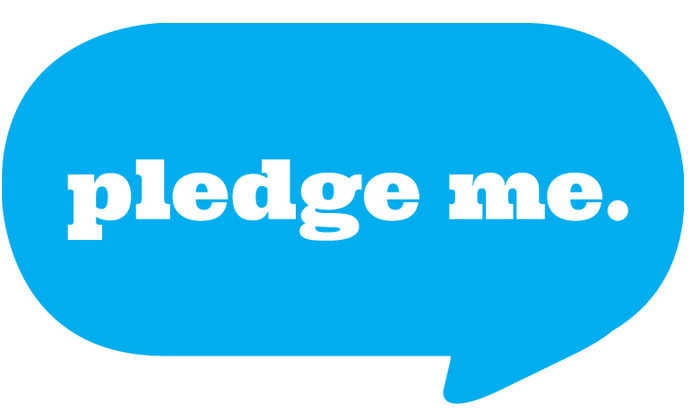 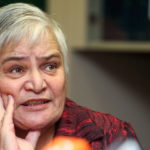