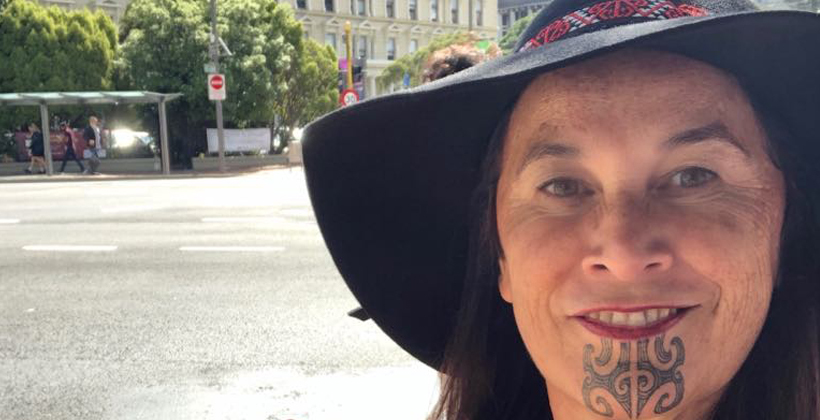 She welcomed a New Zealand Māori Council taskforce aimed at highlighting the issue and stomping it out by 2040.

She says racism shows itself in everything from the under-representation of Māori staff in government agencies to the way the media calls Taika Waititi a kiwi filmmaker now he has won an Oscar, while Renae Maihi, who is being sued for defamation for calling out businessman Sir Bob Jones for a column widely seen as racist, is described as a Māori filmmaker. 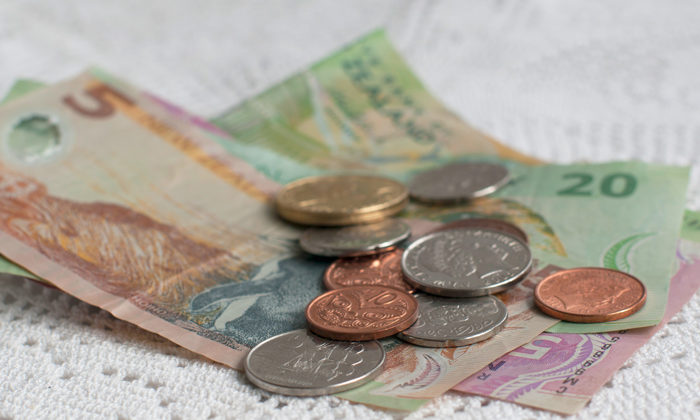 Budget set for May 14 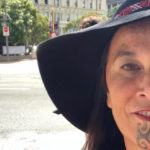