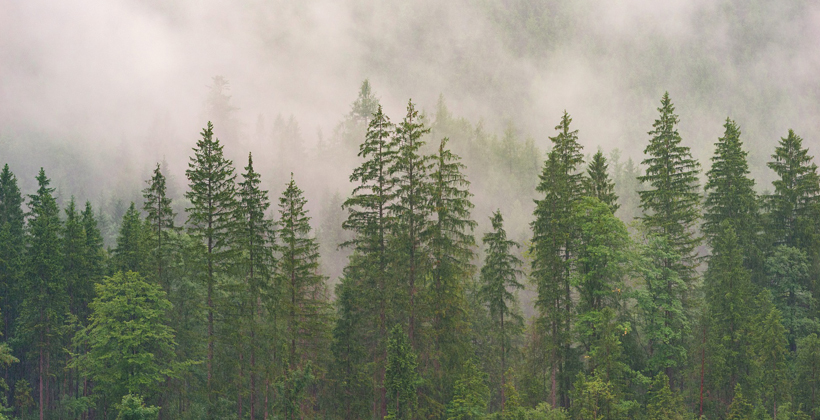 Forestry owners are asking for a change in the Emissions Trading Scheme to allow an existing forest to be replaced with trees planted on other lands.

Matt Walsh from New Zealand Carbon Farming, one of the country’s largest forest owners, told a parliamentary committee this week the change was sought by over 70 percent in the industry, including Tainui, Ngāi Tahu, Ngāti Porou and the Federation of Māori Authorities.

He says the change could help his company’s plan to plant 120 million trees, which would meet 20 per cent of New Zealand’s 2030 Paris climate targets for carbon reduction.

He would also like to see climate legislation recognise forest regeneration technology, which allows companies like his to actively manage forests to return them to a native state. 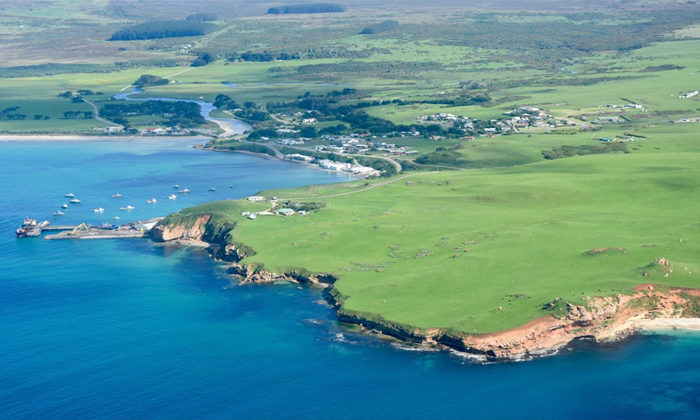 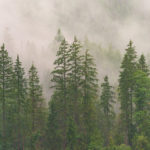