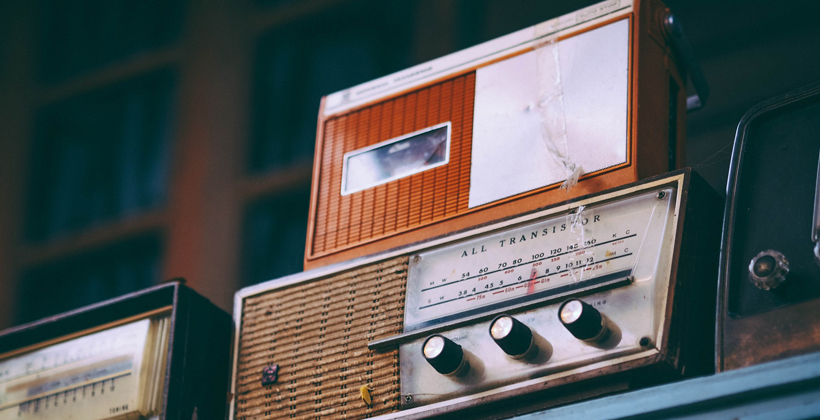 Radio New Zealand abandoned its plans to sack Concert FM staff and run an automated classical music jukebox on the AM frequency after a massive public outcry.

Haare Williams says Māori radio has been a victim of political neglect, with limited advances under Labour Governments and drying up of funds and support under National.

He says the ideal would be a national Māori station on the AM frequency, which came closest to fruition in the 1980s with Radio Aotearoa.

"Although Māori radio sprang to a good start, a change of Government dropped the whole idea. Consequently, it was, to me anyway, watered down to Māori iwi radio stations, set up without the adequate funding, so there is still a deficit there I think a deficit there with the other partner of the treaty," Mr Williams says. 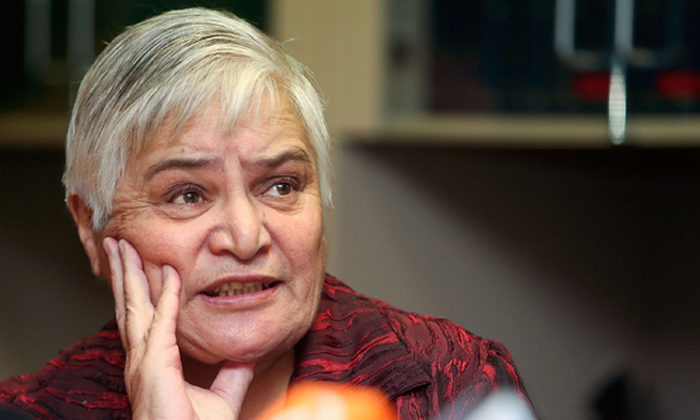 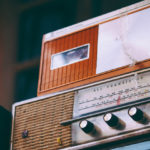