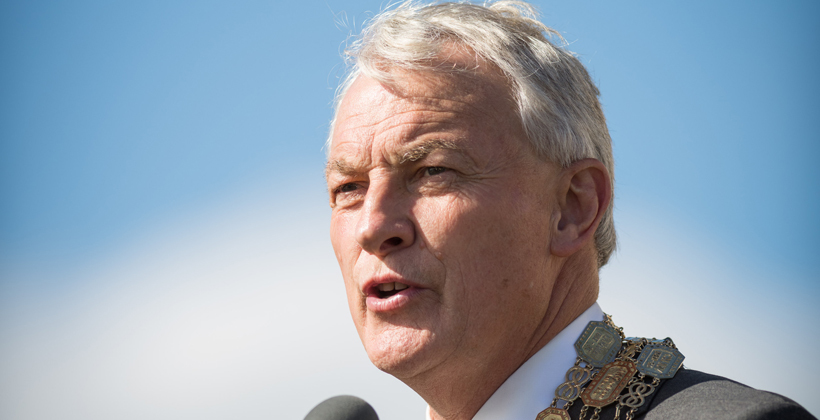 Auckland Mayor Phil Goff and John Tamihere have put their election rivalry behind them with a hug.

The hug came during the Waitangi Day celebration at Hoani Waititi Marae.

Mr Goff says it may have come as a surprise to people after what was often a bitter campaign, but they both understand elections are hard-fought.

"Look, you have an election. People have their say, they make their decision and you put the campaign behind you and you get on. I will work with John. I'll work with anyone across Tāmaki Makaurau who wants a better city and better chances for all of those who make up the beautiful city of ours, so yeah, we laughed a bit," he says.

Mr Goff says after their 40th debate last year, both candidates agreed they had seen too much of each other and too little of their wives. 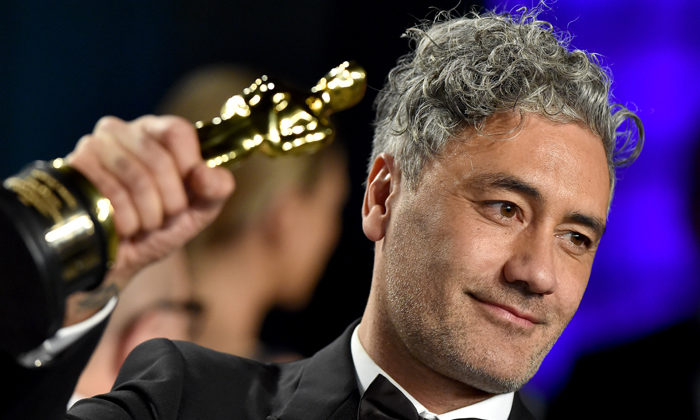 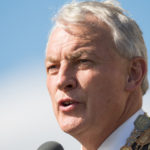