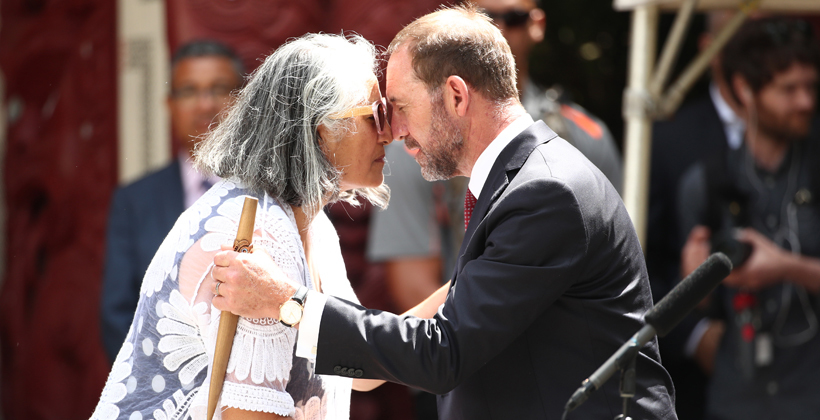 Treaty of Waitangi Negotiations Minister Andrew Little says he will need to cast his net wider than Ngapuhi to determine the contemporary significance of He Whakaputanga.

Acknowledgement of the 1835 Declaration of Independence by a group of mainly northern chiefs have been a touchstone in the debate over how Ngapuhi historic claims should be settled.

Mr Little surprised some in his speech at Waitangi by raising the issue.

He says the Waitangi Tribunal raised in its stage one Te Paparahi o Te Raki Report, but the crown can’t come out and say what it means on its own.

"It is very important to Ngapuhi and to other northern tribes too but that doesn't stop a broader conversation happening with other iwi and eventually the Iwi chairs may wish to be involved in it. I know one of the pou the Iwi Chairs have is constitutional issues and not only the treaty but He Whakaputanga falls under that," Minister Little says.

He hopes to get the discussion underway in the next few months. 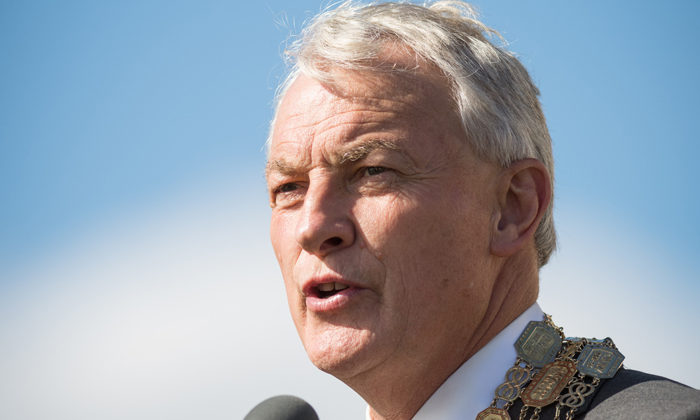 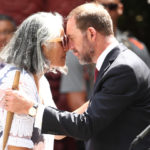