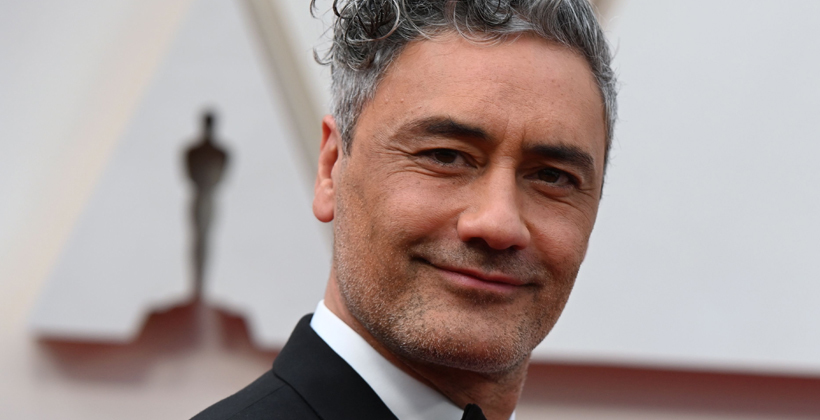 Waititi's film Jojo Rabbit has been nominated for best film at this year's Oscars, up against Quentin Tarantino's Once Upon a Time in Hollywood, Todd Philips' Joker and Parasite by Korean director Bong Joon-ho.

Waititi was mentored by acclaimed Māori documentary filmmaker Merata Mita, which helped give him the confidence to maintain a unique indigenous voice in his filmmaking.

"It's such a deeply layered industry and there is a lot of mediocrity in there. The role of the indigenous voice is to try and cut through that mediocrity all the time." Kahi says.

He says Taika Waititi is paving a new path for Māori filmmakers. 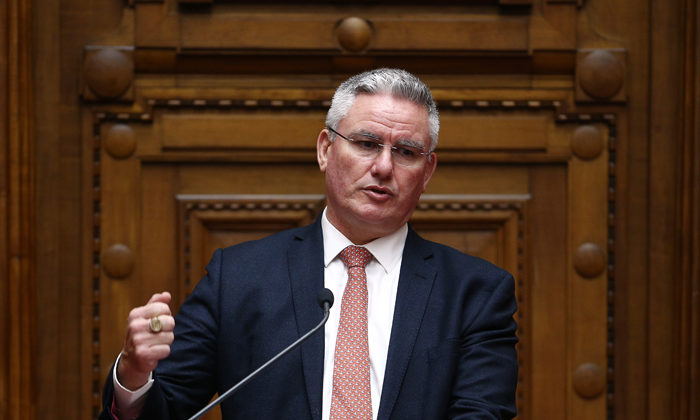 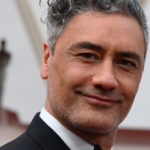