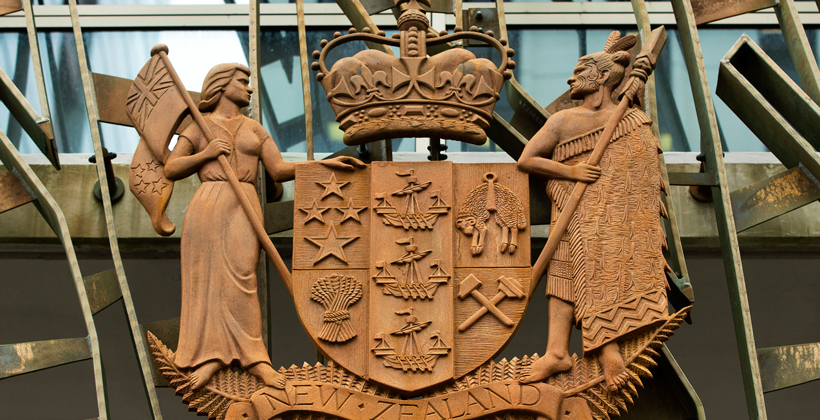 A supporter of embattled filmmaker Renae Maihi says she felt she needed a wash after hearing evidence from Sir Robert Jones.

The businessman is suing Ms Maihi for defamation for organising a petition calling for his knighthood to be stripped after he wrote a newspaper column calling for Waitangi Day to be renamed Māori gratitude day where Māori should bring Pākehā breakfast in bed and weed their gardens.

The case started in the High Court in Wellington yesterday, and Louisa Opetaia says Sir Robert took the stand to argue what he wrote was not racism and hate speech.

"I personally feel like I need to have a good pure, I need to have a hōroi like I felt so dirty after being in that courtroom and having to listen to what he was saying about Māori people and saying things like and saying things like 'oh well, people will get offended by anything I say or do.' He was kind of putting it back on us, that 'if you were offended it was your fault you did not get my satire,'" she says.

Louisa Opetaia says Sir Robert argued he was not racist because he had Māori friends like Alan Duff. 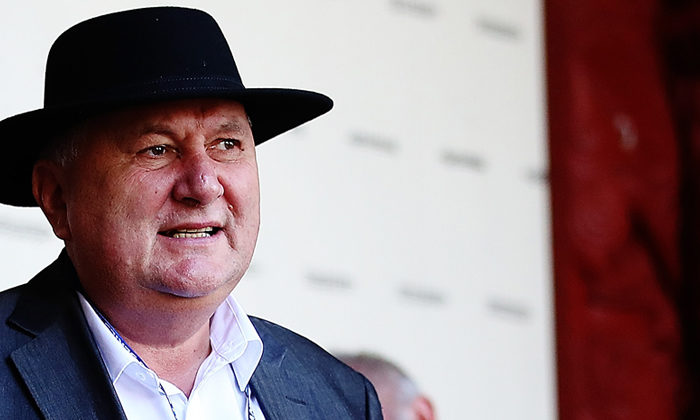 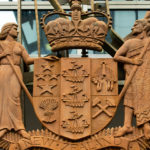