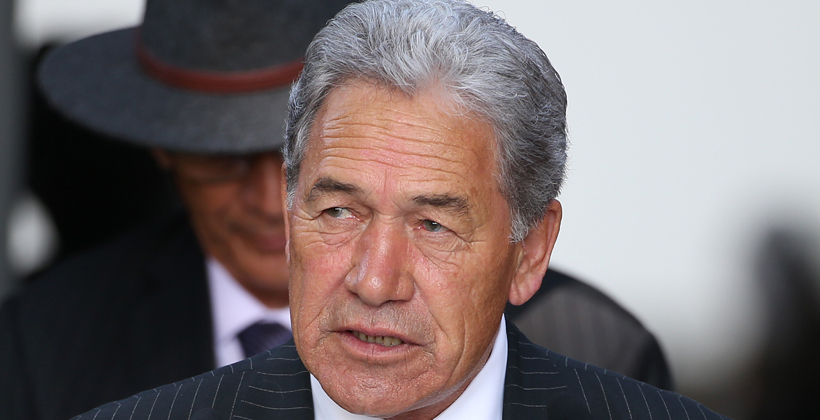 New Zealand First leader Winston Peters says he has asked the party president to lay a complaint with police about a leak of party information.

The party has been battered over the summer by stories about donations to the New Zealand First Foundation, a vehicle which receives donations, which have been used to pay some party expenses.

The stories have questioned whether the foundation, which seems similar to a trust run by National, was used to conceal the identity of large donors.

Mr Peters says the stories using as their source stolen information are designed to skew an even political playing field.

He says New Zealand First has so far been sensitive to the circumstances surrounding the theft of party information but can no longer tolerate the mendacious attacks against the party and its supporters. 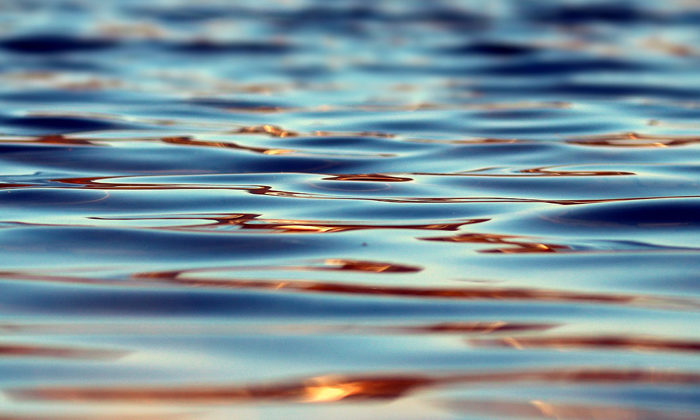 Pressure on for water solution 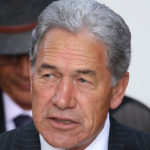