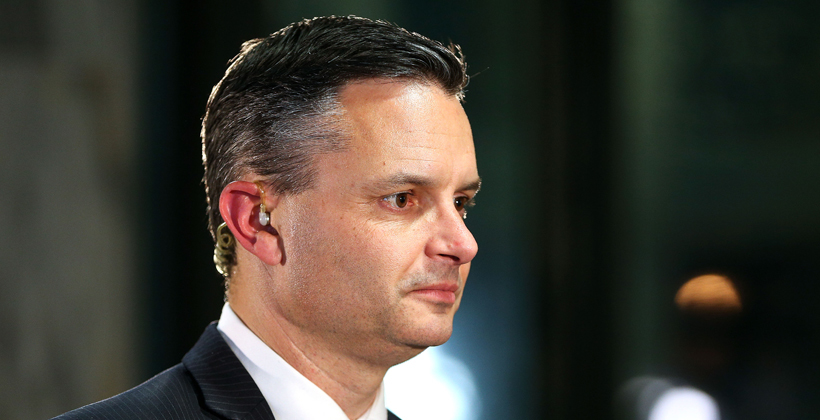 Unhelpful and divisive is how Greens’ co-leader James Shaw describes a threat by Simon Bridges to do away with the Waitangi Tribunal and Māori seats if National wins the election.

The National Party leader won few new friends and alienated old ones with his performance at Waitangi, where he used the powhiri for parliamentarians as the chance to make a campaign speech.

That sparked a rebuke from Ngāti Hine leader and former Māori Party candidate Waihoroi Shortland, who reminded him the hapū used to be bluer than blue but had felt spurned by National’s policy of not running candidates in the Māori seats.

"The whole point of the week now, and we are taking not only the day but the whole week to reflect on who we have become as a country, is to sort of elevate the conversation and think issuing divisive statements at that particular moment of time, I just think it's unhelpful,"

James Shaw says the pōwhiri was a real stand-out, especially because of the simultaneous translation offered. 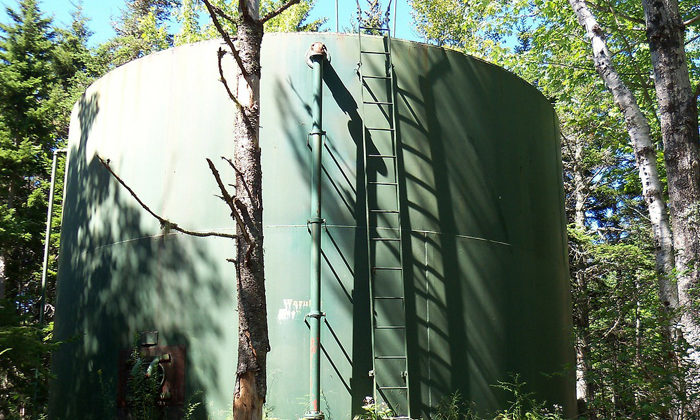 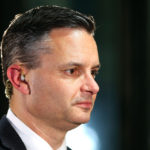