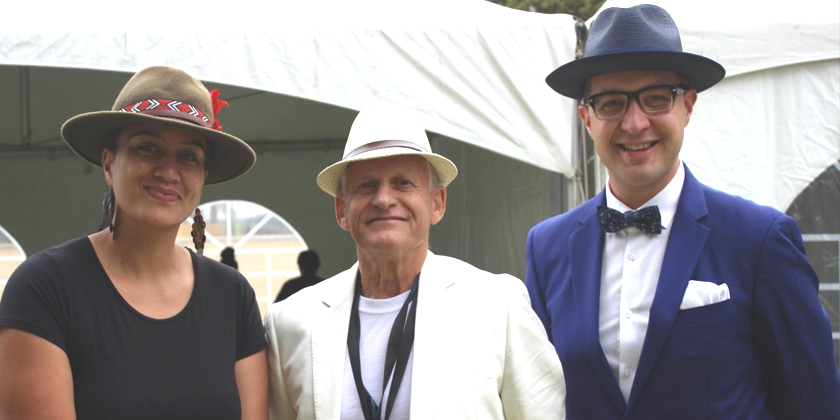 Hayman Park in Manukau hosted thousands of locals for a free all-day community event in honour of Te Tiriti o Waitangi – The Treaty of Waitangi.

The partnership between Manukau Urban Māori Authority (MUMA) and the Auckland Council produced a festival with a distinctly Te Ao Māori flavour.

Whānau rocked to a line-up of well-known Māori and Polynesian acts appearing live on stage supported by a big screen that live-streamed concert segments from ‘Waitangi at Waititi’ in West Auckland.

Clusters of vendor stalls from Māori and Pasifika communities spanned the site showcasing a variety of products and services.

A special wānanga by Rahui Papa, principal negotiator for Waikato-Tainui and Donna Flavell its Chief Executive was held on Te Tiriti o Waitangi in a tent open to the public.

They spoke of the connection with the Treaty, highlighting each of the leaders of the Kīngitanga (the Māori King Movement) and how they have connected with other Treaty partners.

“This day is about Te Tiriti o Waitangi and the spirit that Māori entered into it. Unfortunately it’s taken the Crown and tauiwi a long time to truly honour it,” Wyn Osborne says.

“With the emergence of urban Māori entities like Manukau Urban Māori Authority and Waipareira, our Māori and Pacifika communities now have events that are an expression of their world views.”

“Huge acknowledgment is due to Auckland Council and its decision to take a step back and allow Māori to uphold their role of Kaitiaki.”

The Chief Executive and his team want to work more with mana whenua, Pasifika neighbours and non-Māori to make South Auckland a better, more vibrant community. 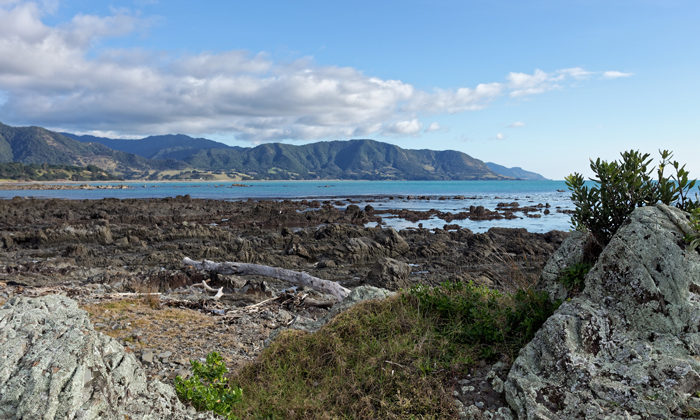 Raukokore shows way for hapu to use PGF 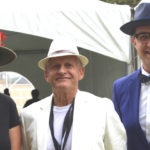