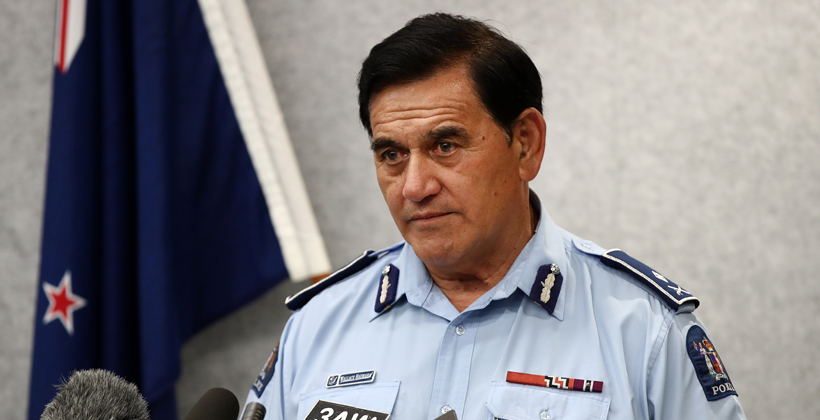 The New Zealand Maori Council says the refusal to consider Deputy Police Commissioner Wally Haumaha for the commissioner’s role points to wider problems in the police force and the public service.

Mr Haumaha is widely credited with reducing protest tension at Waitangi in recent ears, and as deputy commissioner he has played a major role in police activities after the Christchurch mosque shootings and the White Island eruption.

But Maori Council executive director Matthew Tukaki says he was dropped from the shortlist for supposed lack of operations experience.

He says he met with the State Services Commissioner Peter Hughes this week to ask why Maori in the police don’t seem to get above superintendant level.

He says police policies are still seem to be about arresting and locking up Maori rather than reducing crime levels. 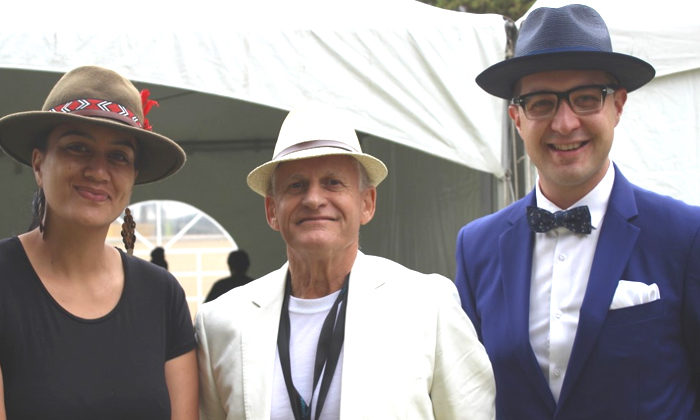 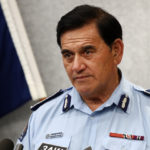