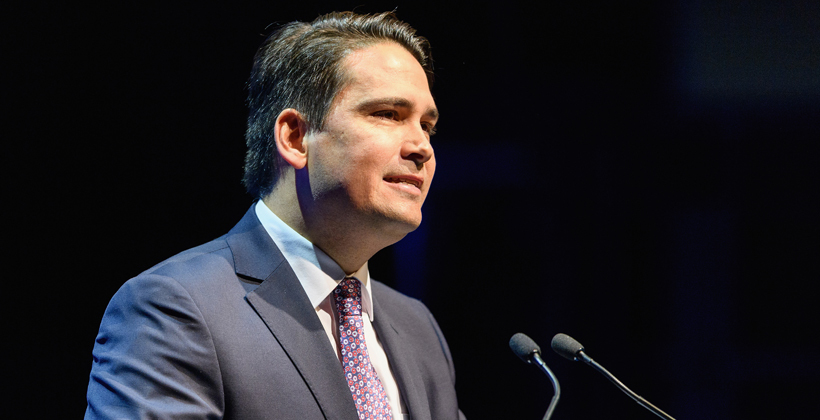 Leading New Zealand First Minister Shane Jones says Simon Bridges’ decision to rule the part out as a potential coalition partner is the gamble of his career.

Returning to the strategy adopted by his predecessor John Key, the National Party leader says he does not trust New Zealand First and the public could not either.

Mr Jones says gambles are an essential part of politics.

"He obviously believes the National Party will galvanise their base but that has never been his problem. His problem is where will he get the additional 5 percent of voters from and they are not exclusively in the left or right, many are pragmatic and in the centre. But he has laid down the rakau, the challenge, and our leader Winston Peters is not fazed by it," he says. 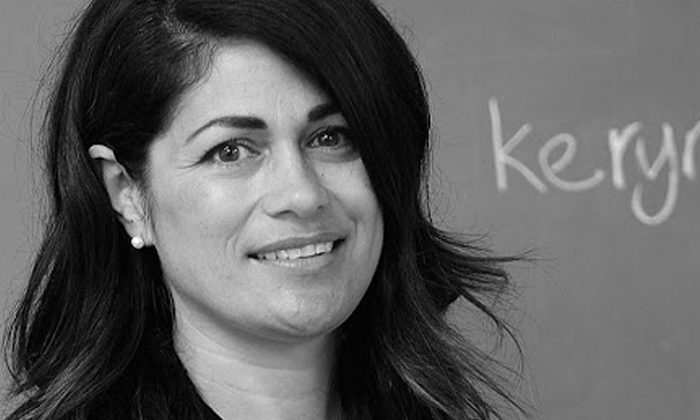 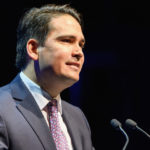