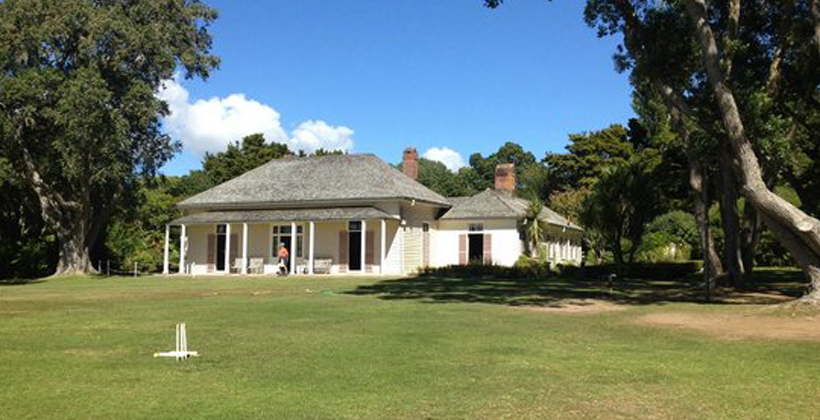 A big turnout is expected tomorrow for the opening of a new Whare Maumahara beside the Treaty Grounds at Waitangi.

The museum is not just for the 28 Māori Battalion and Pioneer Battalion but for all conflicts where Māori have been involved, from the Northern War of the 1840s to Vietnam and Afghanistan.

Waitangi National Trust chair Pita Tipene says taonga have been loaned by whānau who have treasured them for years or borrowed from other museums.

Unusually for a museum, there is also a wharekai for public use.

"Because we know our people, wherever they come from, will look at the static displays, watch the videos, but will then want to break some bread together as part of our rituals and then sit down and have a wānanga because the wānanga aspect is just as important so we have set aside a space," Mr Tipene says.

There’s a dawn ceremony at 5 am, and a ribbon-cutting later in the morning. 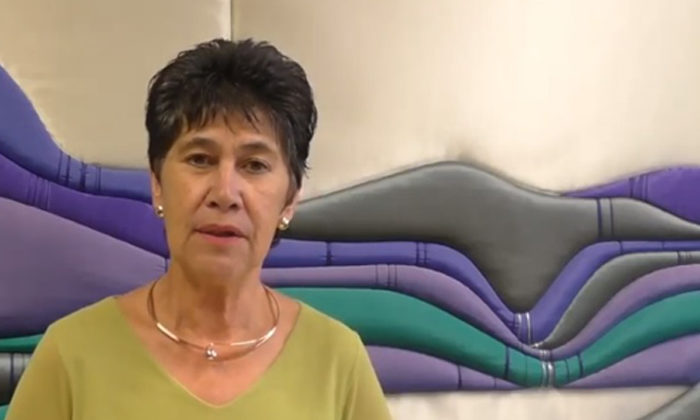 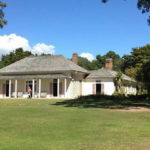