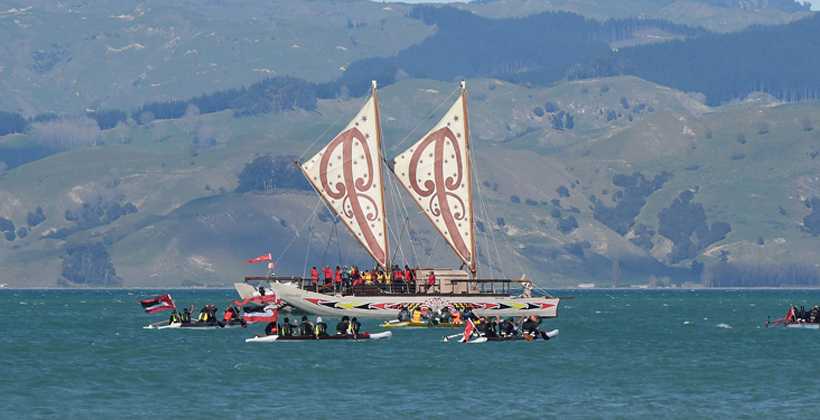 The legacy of the late Sir Hekenukumai Busby is to be supported with a $1.75 million grant to set up a national body of kaupapa waka hourua experts.

Announcing the grant at Waitangi yesterday, Prime Minister Jacinda Ardern said it would allow more New Zealanders are set to learn about the navigational and voyaging prowess of early Māori and Pacific settlers who arrived here more than seven centuries ago.

It comes a year after the investiture of the Sir Hekenukumai, who was recognised for his crucial contribution to the revival of waka building and voyaging both here and across the Pacific.

It also comes on the back of the success of last year’s Tuia 250 commemoration in which waka hourua crews and celestial navigators showcased their skills during a three-month voyage around the New Zealand coastline. 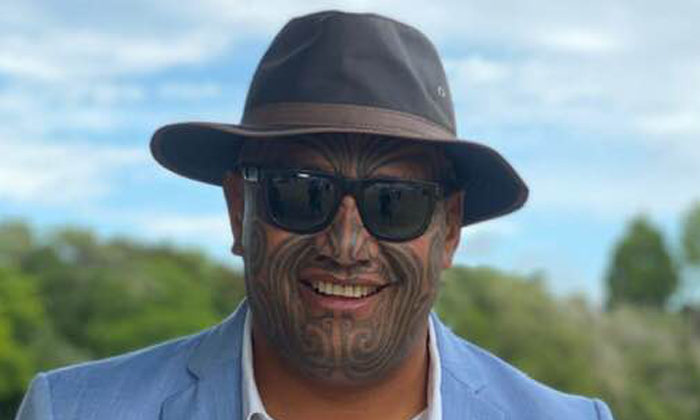 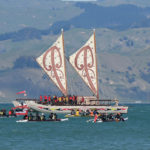