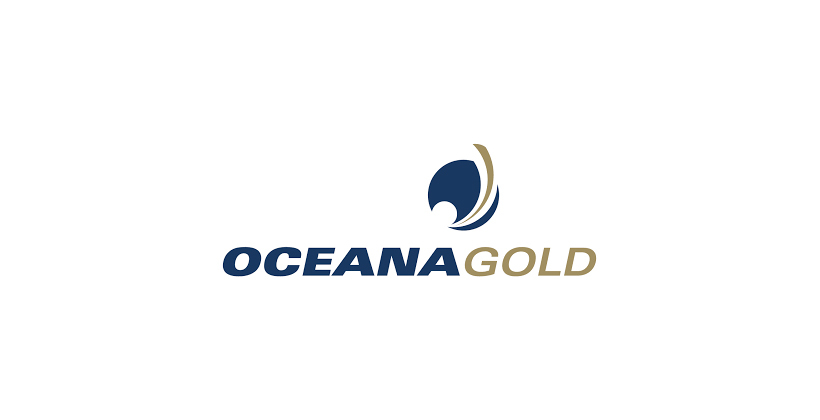 Anti-mining group Coromandel Watchdog is seeking a judicial review of the decision by Ministers David Parker and Grant Robertson to allow Oceana Gold to buy farmland at Waihi for a mine waste dump.

The Ministers overruled Lands Information Minister Eugenie Sage’s decision in May to decline the application.

Watchdog spokesperson Catherine Delahunty says Minister Sage took issues such as environmental risks, the longer-term contribution to climate emissions and the lack of sustainable economic benefits into account, while the second decision only considered current jobs.

She believes it fails other tests under overseas investment law.

Ms Delahunty says Oceana Gold has just announced a cut in mine exploration and production jobs in Waihi, so it’s hard to trust its claims of job security. 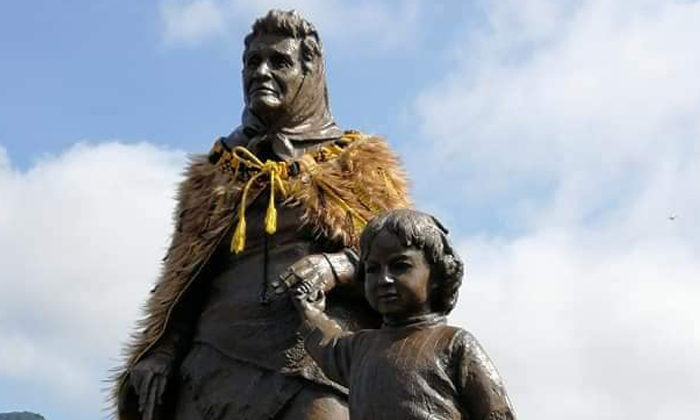 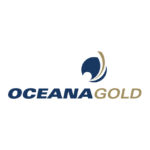