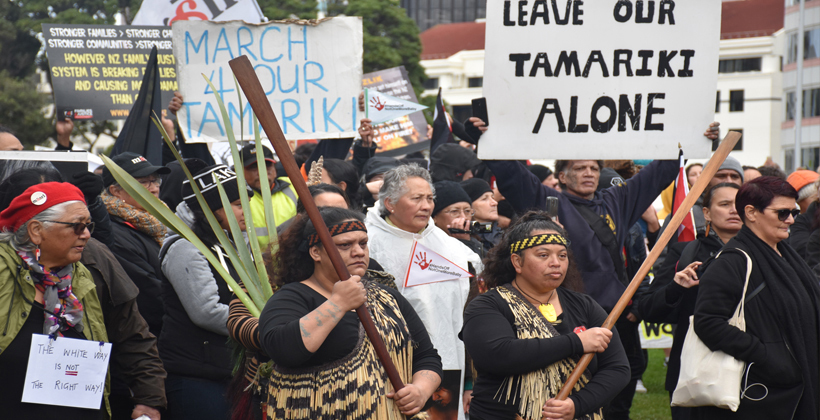 The Whānau Ora report into Oranga Tamariki is out, and it is a deplorable, despicable and unacceptable read!

the door & steal babies with zero oversight or checks and balances?

How dare mourning parents be forced straight to a post mortem despite being told by the Drs that a brain tumour was the cause of death.

How can we pretend to be honouring the Treaty if Māori are having another generation stolen off them and babies being hawked off to a private company for adoptions?

What is most appalling here is that this entire obscenity of a social policy is right wing experiment!

The end goal here is to save the State money via early intervention, it has NOTHING to do with the welfare of the child or the families these children are being stolen from.

The State uses big data to find mothers guilty of future crimes they haven't committed yet, parents aren't allowed legal aid to fight the State, the 0800 number is streamlined to allow gossip to be used as evidence, the Government passed law watering down the legal rights of parents and there is no check or balance to these extraordinary powers!

NZers died and bled on foreign beaches to stop the State from having this level of fascist power!

The power of the State to kick in your door and take your child with zero legal protections is a monstrosity and is the most coercive power the State can use against the individual so why on earth is a Labour Government prepared to die in a ditch for a right wing experiment in social welfare?

It is disgusting that the Prime Minister and the Minister have still not viewed the uplift footage. 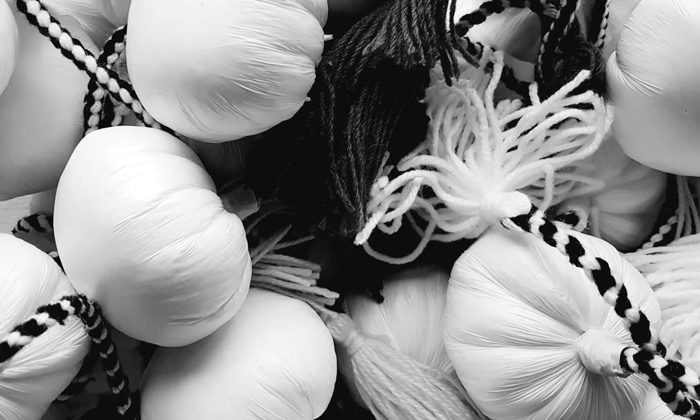 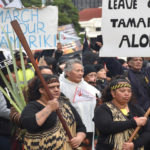