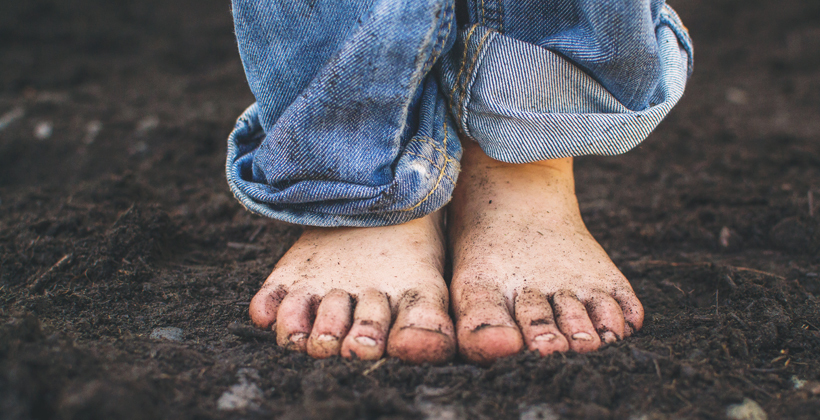 The chair of the governance group overseeing the Māori inquiry into Oranga Tamariki says government must trust Māori to look after their own children.

The inquiry found over the past decade the percentage of Māori and Pacific children and young people being taken into care increased 7 percent even while the total number in care dropped by a third.

She says it’s clear that despite 14 inquiries the child protection system and a change in name from Child, Youth and Family Services to Oranga Tamariki, the agency still doesn’t understand where it is going wrong.

"There’s a high number of our people who began their life in CYFS, in Oranga Tamariki. it's got to stop. Of course, there has to be changes. We are looking to Māori, by Māori, with Māori, and the government, of course, having the courage to do that," she says.

Dame Naida says Oranga Tamariki head Grainne Moss needs to stand down because she has failed to show she cares. 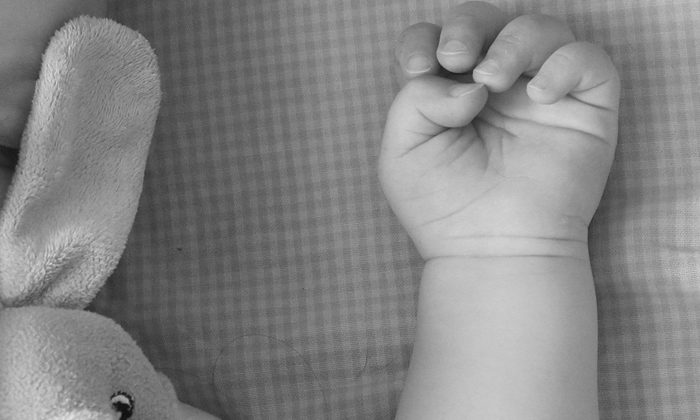 Oranga Tamariki and CYFS too similar 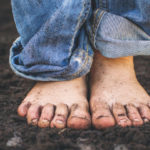